Stephen's almost completed his first "full" workweek.  It's an interesting place, his place of employ.  He knows of one co-worker who's been there about a year, and his manager's been there an indeterminate length of time.  EVERYONE else is still a "newbie."  He took his first "have I learned what I should have learned so far?" quiz last night, and he's pretty confident he aced it.  We don't know if it'll be one of the "eligible for a small raise" quizzes that he's expected to take.  We'll see.

Meanwhile, there was a co-worker who'd been there one day longer than he, who was either "let go" or allowed to quit LAST NIGHT because of a hiring misunderstanding.  If they offer Stephen that guy's position (full-time, regular workweek schedule at a somewhat distant location), he's already indicated to me that he will seriously consider it.  Which means we just have to figure out how to get him to work - he won't be walking to that one!

And over in my world, things are brewin'... you already know about my two days of costuming shortly after our arrival, and I may have also mentioned that I did a day of Background Acting that same week... then two weeks ago, I worked with a friend on a game show that's in development, for some cash in hand.  At the end of that day, my friend asked if I'd be available to help her with her short film, in my "normal" capacity as a Script Supervisor.

THAT gig started this past Sunday, and since I wasn't doing anything else, I went and did what I usedta do.  I was nervous heading in to it, since I've been outta the game for two years.  I was afraid I'd forgotten everything I knew.  ... we were a small crew, so we all wore multiple hats, and not one of us dropped a single ball we were all juggling en masse!  WHAT was I worried about?

Every day, I go online to my casting and crew websites and submit myself for at least one gig.  EVERY day.  It would seem that no one wants to hire me as a Production Assistant, because my resume is, frankly, an "overqualification" for a starting position.  If only each of these potential hirers could see how many PA applications (as well as Scripty apps) I've got out there - they'd see that I just want to be back on set, and that I don't consider myself overqualified, and when I say "I'll be the best PA you've ever hired" I am serious and honest and ready to work.

Thankfully, the more of my network that knows I'm home and looking for work in any capacity, the more potential gigs I get to book.  I was contacted this morning for a babysitting gig - I ain't above babysitting!  I get to finish the short film this weekend, and that really should lead to another gig.  My friend who hired me as a costumer is always posting about getting "all" of the work, so it's only a matter of time before he's in a position to hire me again.  The costumer I worked for those two days will hire me when he can.  And the more I show my face at Central Casting, the more likely I am to book a day or two of Background work!

I just need to be patient.  My NC unemployment is going to run out soon, so it would be really nice if I start generating some California income soon!  While I wait to hear about any of my multitude of applications, you can find me in the pool... 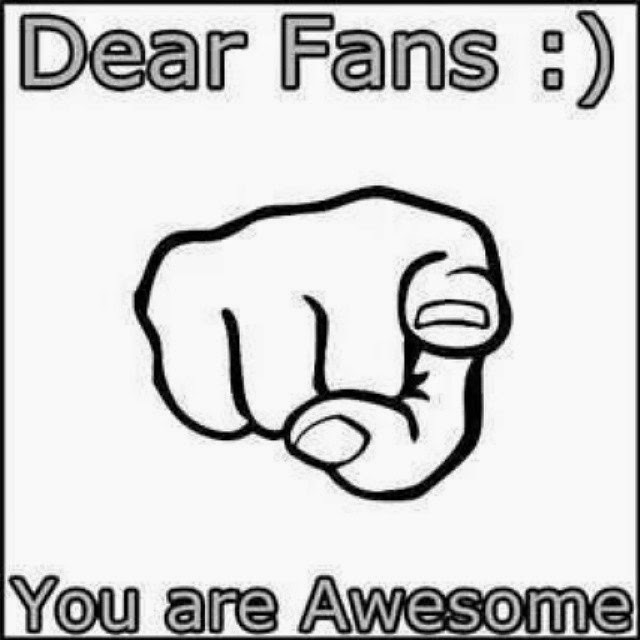