New (old, actually) stresses (are back)

While we've been "on vacation," we have made some progress towards the MOVE (back home to LA) that we're also in the middle of.  But we have yet to procure a new domicile.  We're members of an LA-based online community of housing postings, but before we actually left North Carolina, there was time to peruse the website, look closely at amenities and such, and make phone calls to potential landlords.  You know this, because I've blogged in that time that I had done such things.  Since leaving North Carolina, neither of us had really devoted a lot of time to following up, and this past week kind of got away from us, so we were left with trying to make something happen today.

What Stephen didn't know before today was that Saturday is a surprisingly awful day for reaching out to potential landlords and managers.  Rental agency folk, even if they work on the weekend, don't work from the offices.  They've made the appointments they need to, throughout the week, and they're out showing properties.  So he made one phone call at 9:30 (Pacific time) this morning and then decided to give the rest of them some more "time."  Not knowing what his plan of attack was, I ended up nagging him a bit.  Not knowing what I knew about Saturdays, he ended up implying that finding our new digs was not as important to me.  We managed to take a "time out" and communicate what we each knew and/or were feeling, and set out to accomplish something but TOGETHER.  We went back into the website, and I made little handwritten "spreadsheets" for each potential property, with known factors vs. unknowns, so that notes could be made while on the phone with each manager.  I called a few, and I left messages.  Stephen called a few, and he left messages.  I reached an actual person, who was very helpful, promised to send me some photos via text, and gave me a "next step" recommendation.  Thank you, Guillermo!  Stephen reached an actual person who expressed to him that the particular apartment had been rented, and did not offer any alternatives.  That's okay - that's another "choice" eliminated, which is definitely not a bad thing. 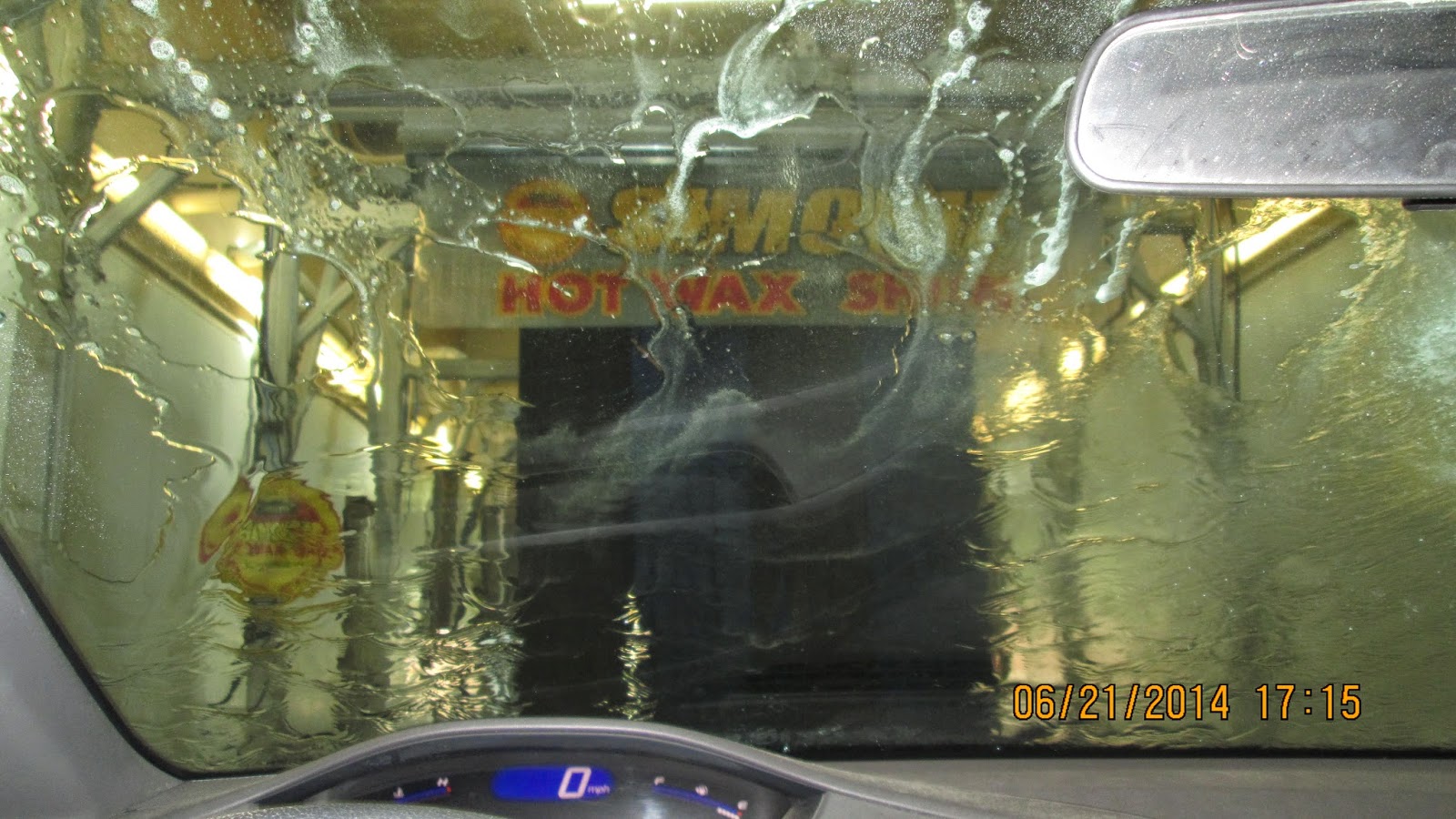 After awhile, we had other "moving errands" to run - like getting my car washed, and buying parts for a DIY portable AC for the cats' overnight sleeping arrangements in the car as we travel across the middle of the US.  Once we got home from those errands, Stephen built the thing (from his memory of the DIY videos he'd seen ages ago), we had a "fend for yourself" kinda dinner, and then I sent follow-up emails to each manager we'd contacted today by phone who had an email address listed. 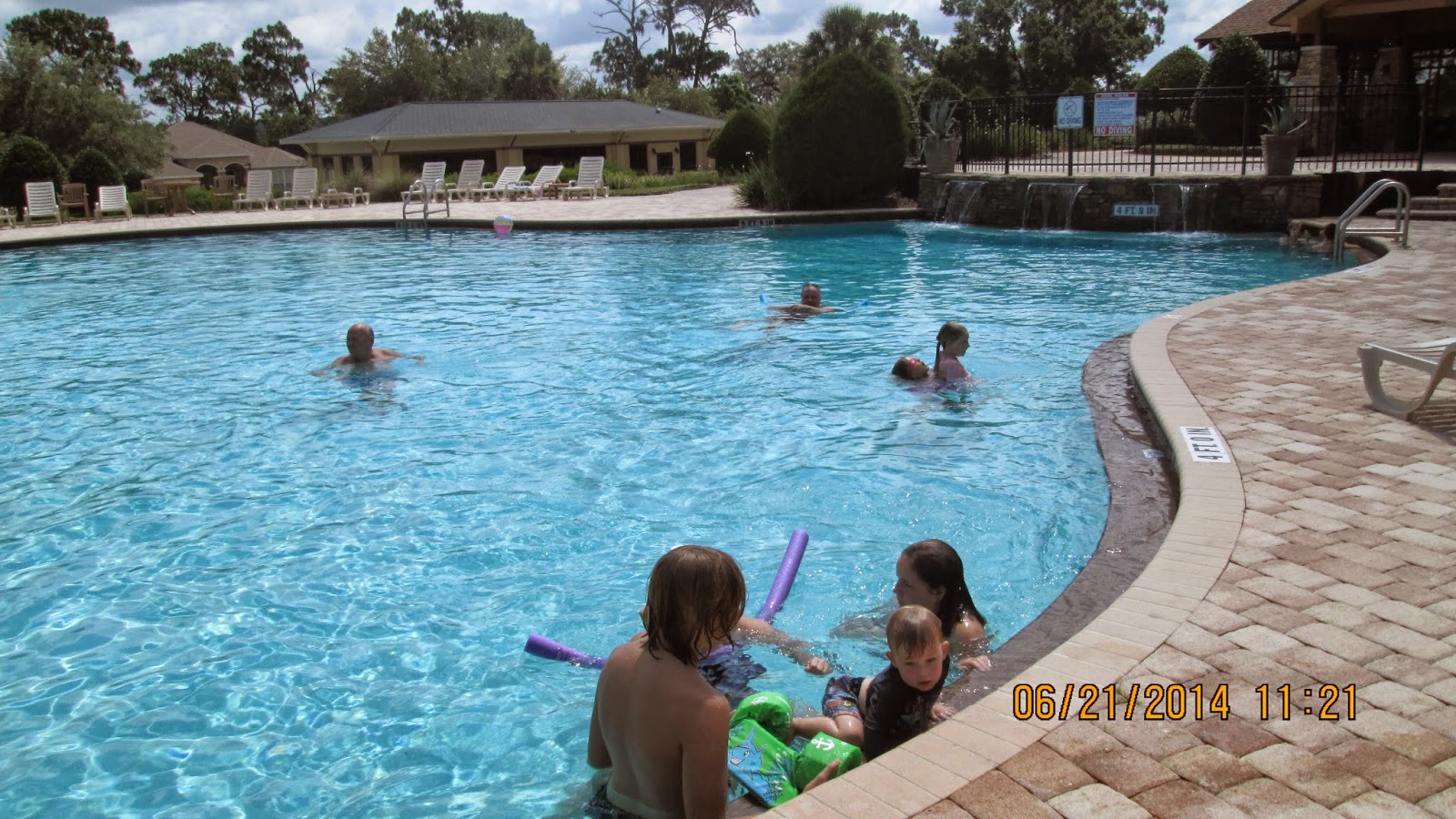 Went swimming with Daddy this morning.  Stephen wrote for a bit.  The water in the entire community was "out" for awhile, then back on, then gone again.  Felt a lot of old and new stresses today.  Also Got A LOT done today.

And apparently, no one's particularly "interested" in Foto Friday, so that may not get a repeat. ;)