I don't oft write of Daddy

so today I will. (I have gotten his permission).

I have been on the phone all day calling landlords in Los Angeles, in the hopes of finding our next "forever home" (or at least a reasonable address to which we can forward mail for the next year or so).

I have also been in contact with my friend who has volunteered to be "eyes and ears on the ground" when the landlords say, "c'mon over!"

I have ALSO agreed to a "best offer" on a doll I was reluctant to sell for so little, because she's just too sweet, and I think, valuable.  So now I have to pack her very carefully to ship her out on Monday. 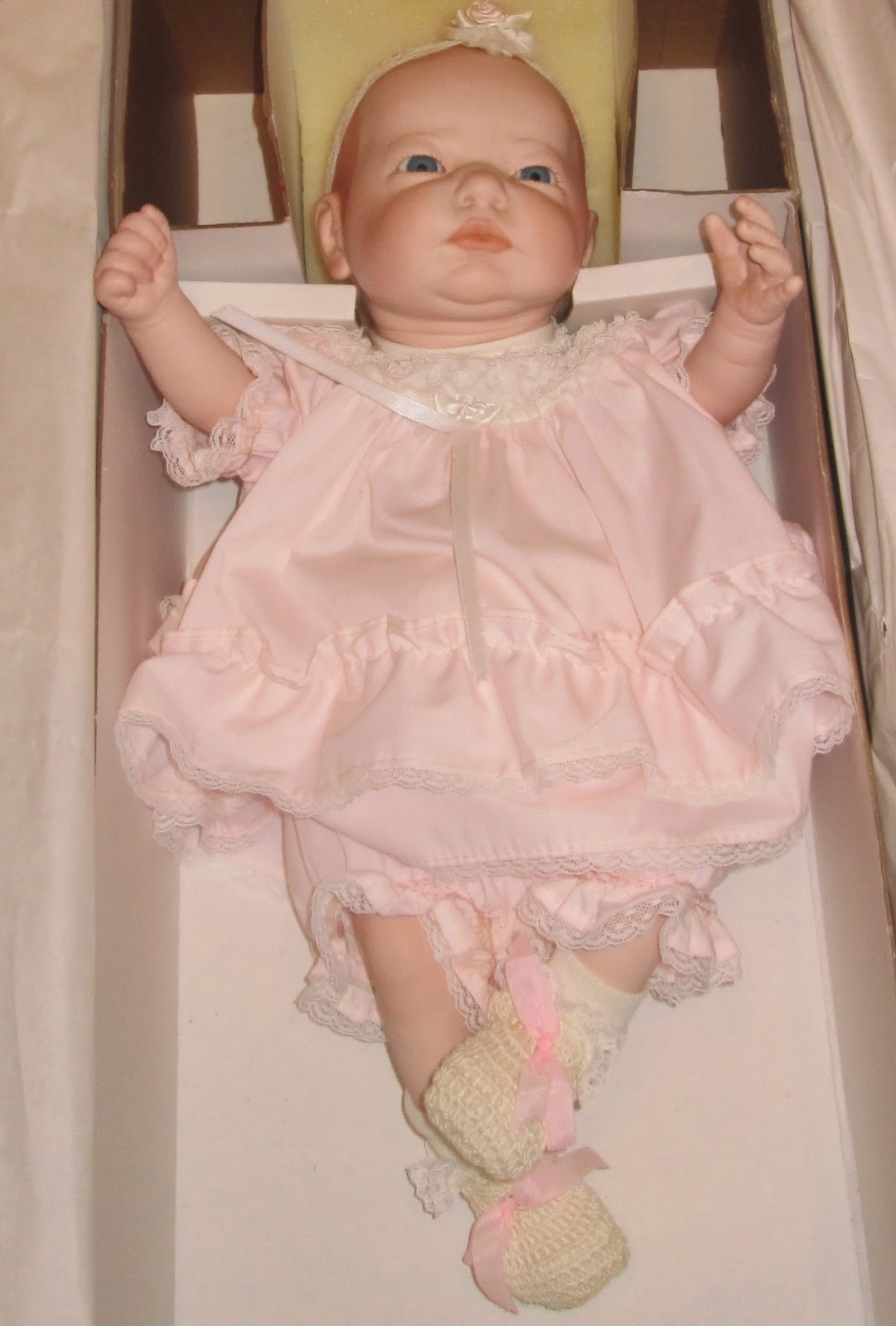 But one of the last things I've done is take a phone call from Daddy.  He wanted to know which of my numerous names to make my birthday check out to, and would it be better to issue a check, or get cash for me when we get to Florida, or what.  We got that sorted out, and then he reminded me that there's a piece of electronic equipment we need to be sure to not pack in our shipping container, but bring to Florida so he can be "India" for us ("inside joke" amongst the family - when others need tech support, they invariably "call India" even if they've dialed a company based in Omaha; when we need tech support, we call Daddy, a.k.a. "India").  Then we talked about my job opportunities and the timing of such - THIS WEEK ALONE, I have applied for SIX different Script Supervisor gigs, all based in Los Angeles, two of which start on or near my birthday.  Then we talked about his health.  The man has been sober for two months.  He remembers the last drink he had, the one that put him in the hospital for an acute pancreatitis attack.  He knows that sobriety is good for his health because he'll never have to endure that kind of pain again, and it should keep him from strokin' or having other organ attacks.  I told him that sobriety was also good for the health of his family.  None of us have to worry about him.  He's clearer and more capable of doing the things he needs to do.  He should manage several more good years.  Hell, he might even make it to the 120 that Mommy was supposed to reach!

I teared up talking to him, but not out of worry.  I cried because I needed to tell him that I am proud of him.  I cried a little more when he graciously accepted my pride.  I love my Daddy.  I don't ever want to nag him, about anything.  He's lived long enough that he has the right to make his own decisions.  Maybe that's why I'm proud of his sobriety.  Because he's choosing it.  He's not being coerced or bullied by family or folks in the medical field.  He's made it two months, and for that, I am grateful.
Posted by emelle at 3:07:00 PM