The Smell of Victory

... is surprisingly similar to that of freshly-baked coconut cheesecake!  Yummmmmmmmmmmm.

I've stated, possibly here, but definitely in the comments on other blogs and Facebook, that I no longer write out "To Do" lists.  I have various reasons, but I think the primary one has to do with not setting myself up for disappointment.  I had a friend who posted yesterday that she felt "defeated" because she "sucks at time management because she can't accurately predict how long it takes to accomplish particular tasks."  I probably paraphrased that, but the two things that struck me were the feelings of defeat, and SAYING that she "sucks at time management."  No, no, no.  I will never let TASKS to ACCOMPLISH defeat me because I or another person put too much on my plate.

It's basically the same reason I won't commit to attending a play or a party or a ______ unless I KNOW that I can keep that commitment.  I would much rather say "maybe" (and probably make it) than to say "yes" and then flake out.  In the same way, my "To Do" list is pretty much entirely mental.  I've reached the point that I won't even tell Stephen what my plans are for the day, so as not to overcommit myself and then be defeated at day's end.

So today, so far, I have made the bed (yay!), run the dishwasher, including the coffee maker and the cats' water fountain (double yay!), and started laundry.  I have listed the last two items we ever intend to sell online in our store before we officially close "the doors." I have also spoken to two landlords in LA, who were returning calls from yesterday.  I imagine I'll speak to another coupla them before the day is out.  Sunday's a big day to return calls from potential tenants.  While the laundry and dishes run, I'll be (FINALLY) making that coconut cheesecake I had STATED in numerous places that I was going to make (yay!)...

Maybe I'll update this at the end of the day, when I can "tick off" even more fun things on my MENTAL "To Do" list, and we can all celebrate a Sunday full of accomplishment!  Didja catch that "maybe" there? ;)


UPDATE (possibly not the last one of the day):

Did NOT hear from any more landlords; got the laundry done; baked the friggin' awesomeness that follows.  The original recipe, I originally recorded HERE, but what follows is the pictorial step-by-step, including the welcome "interruption" I took time for.  This is why I left all of the time stamps in the photos. 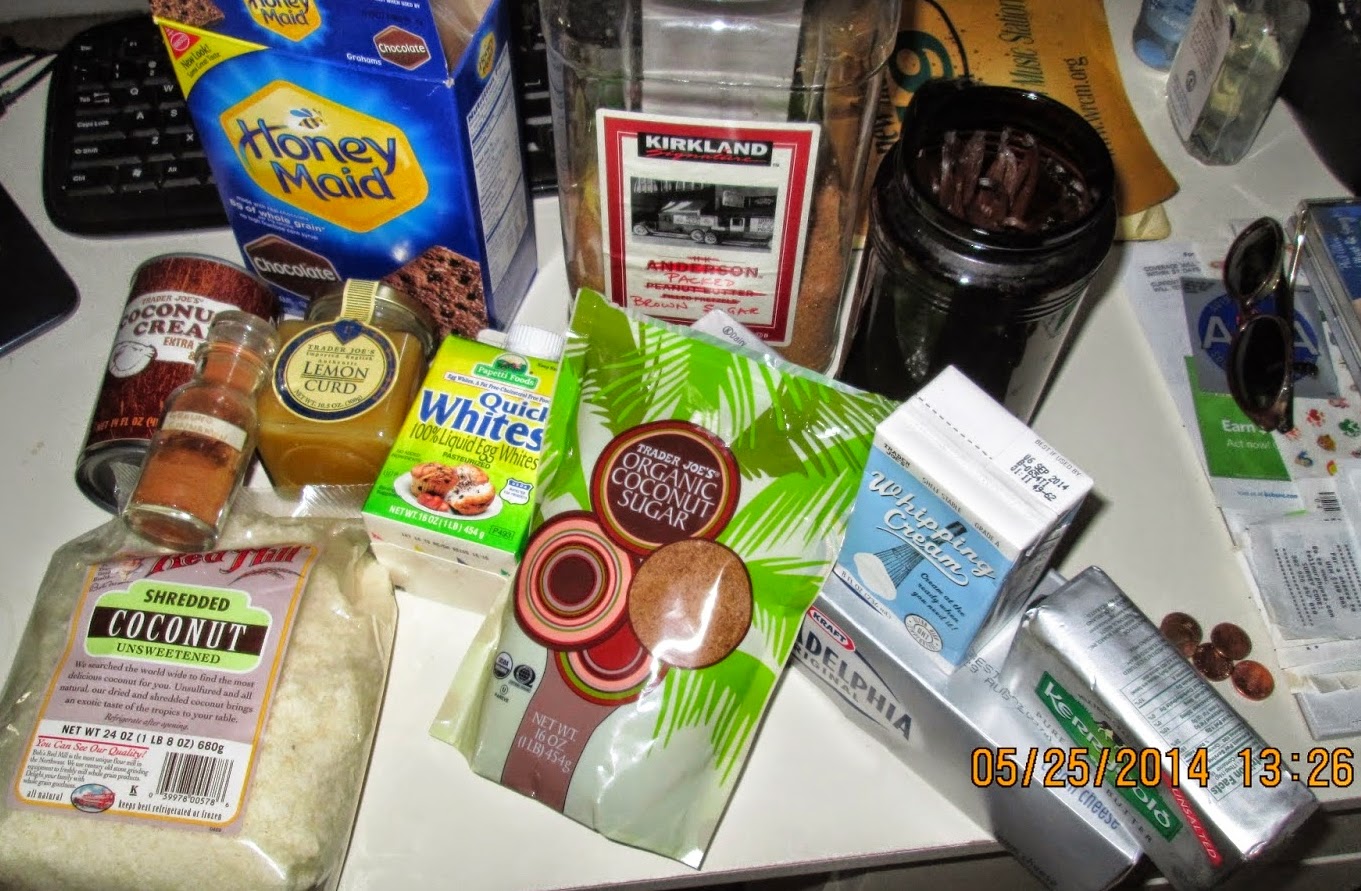 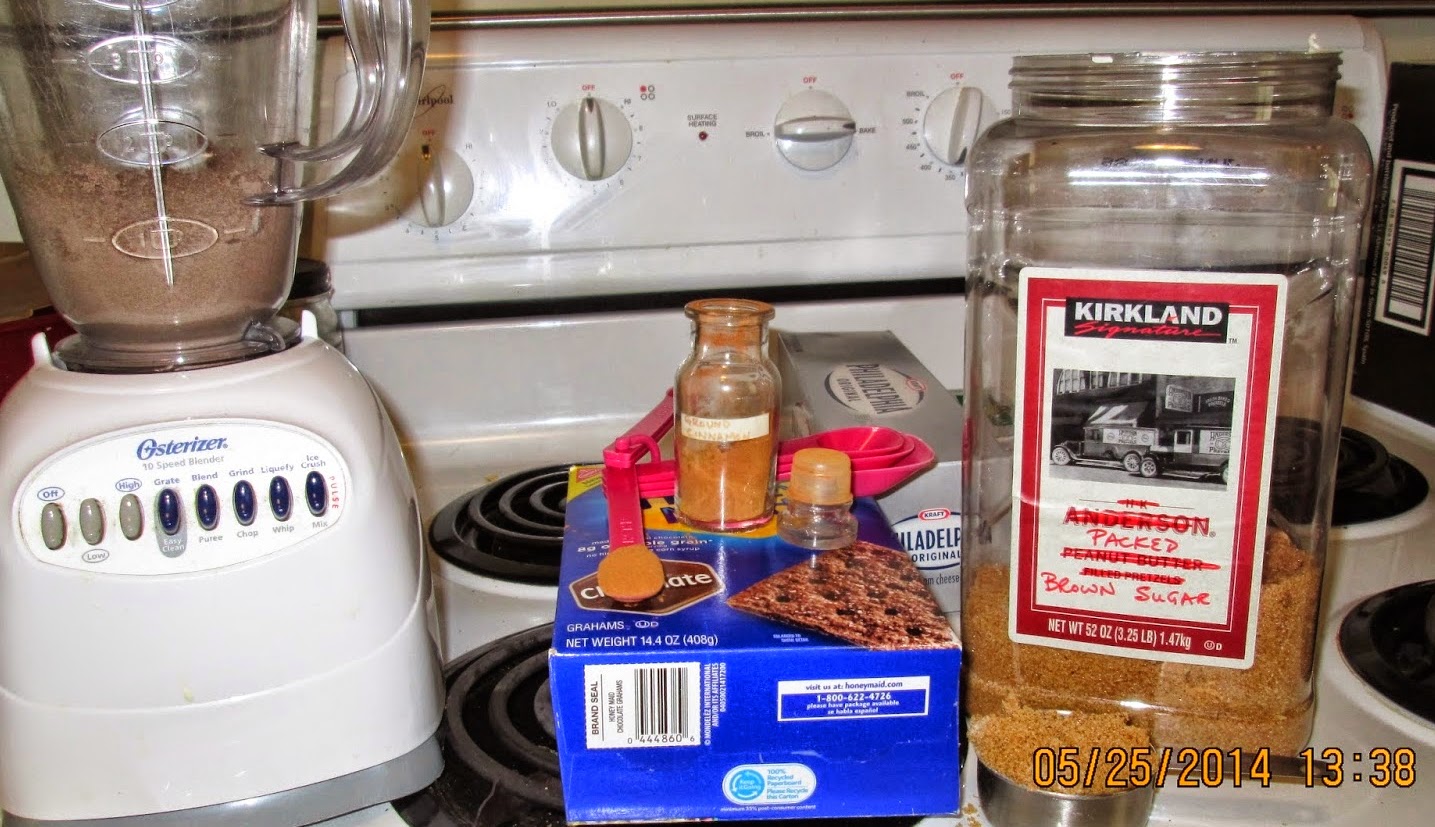 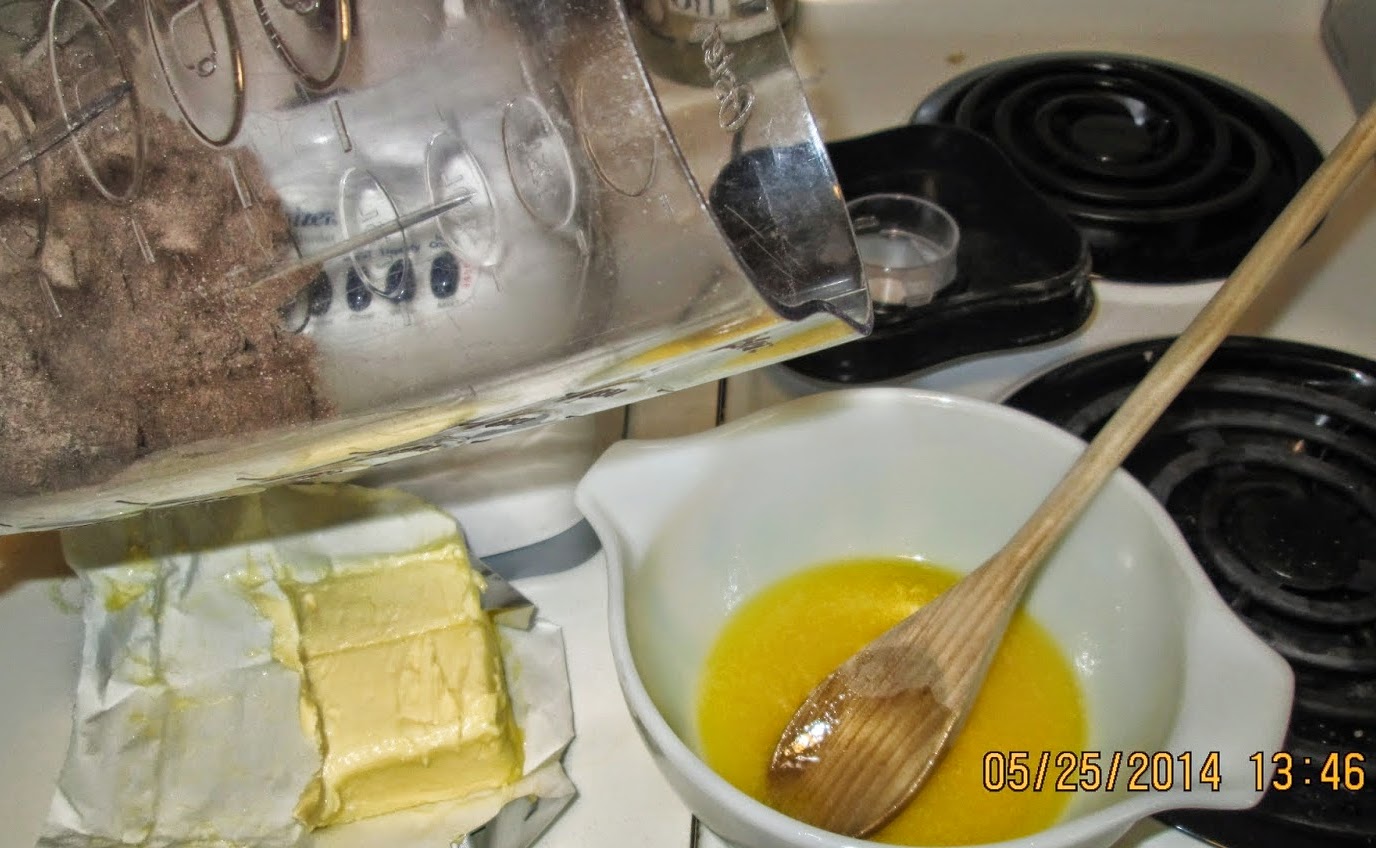 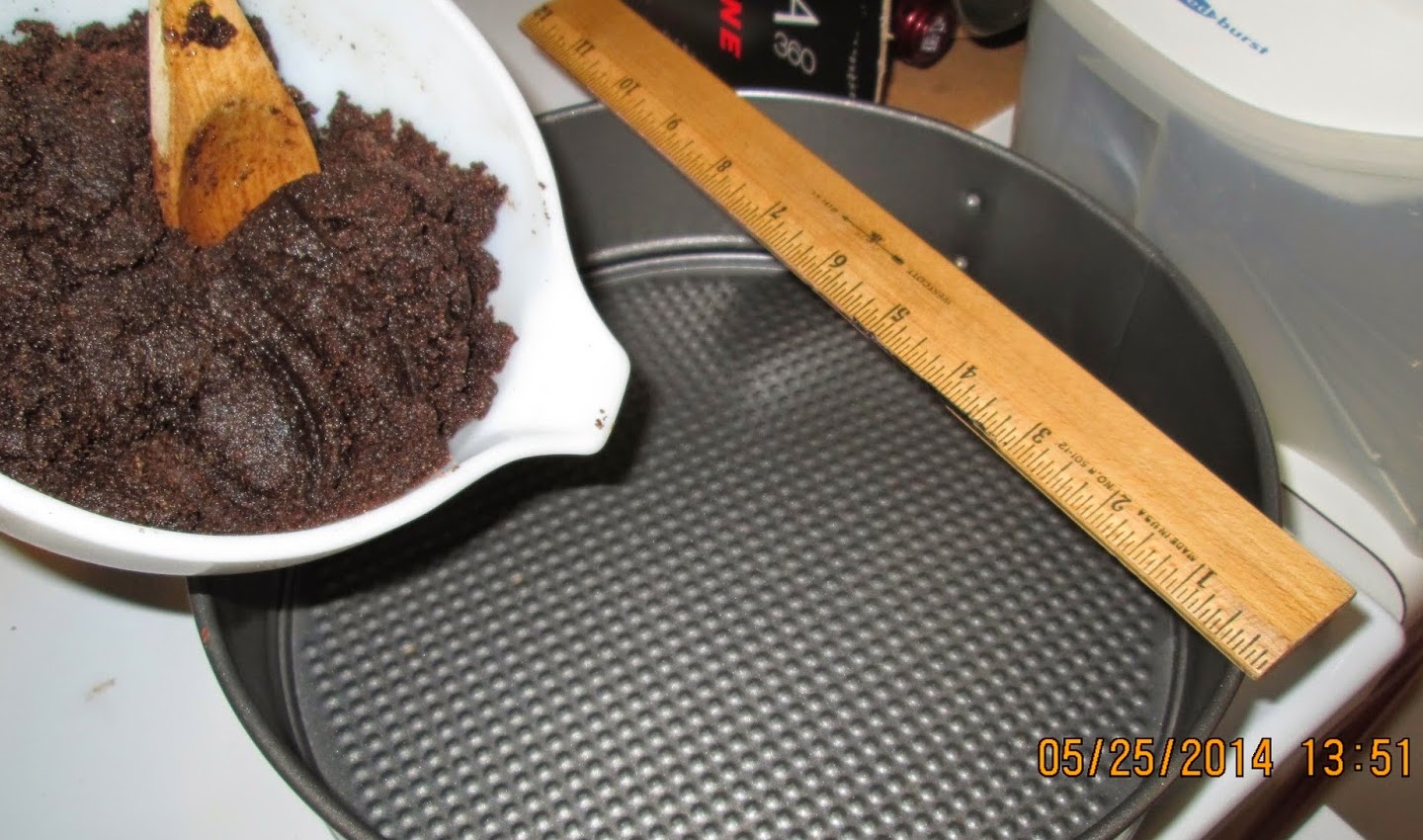 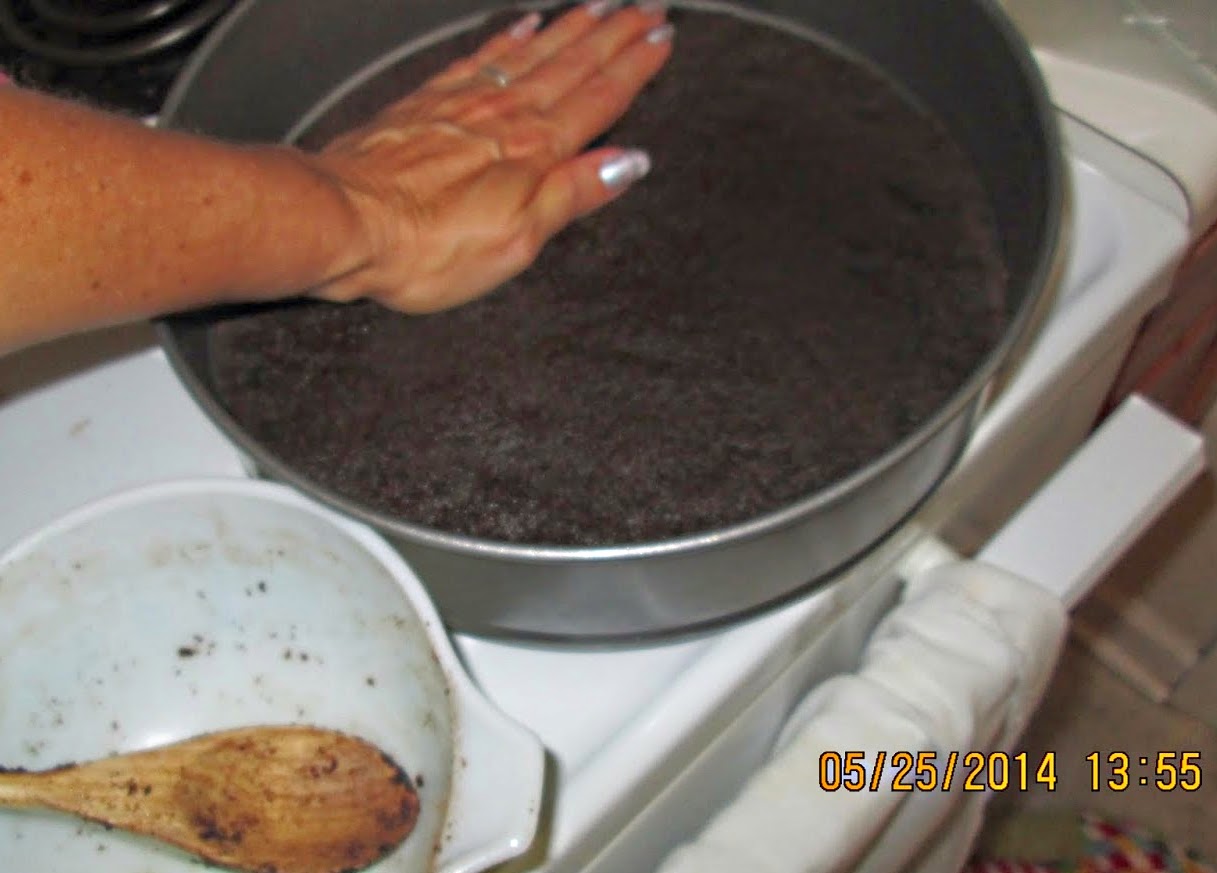 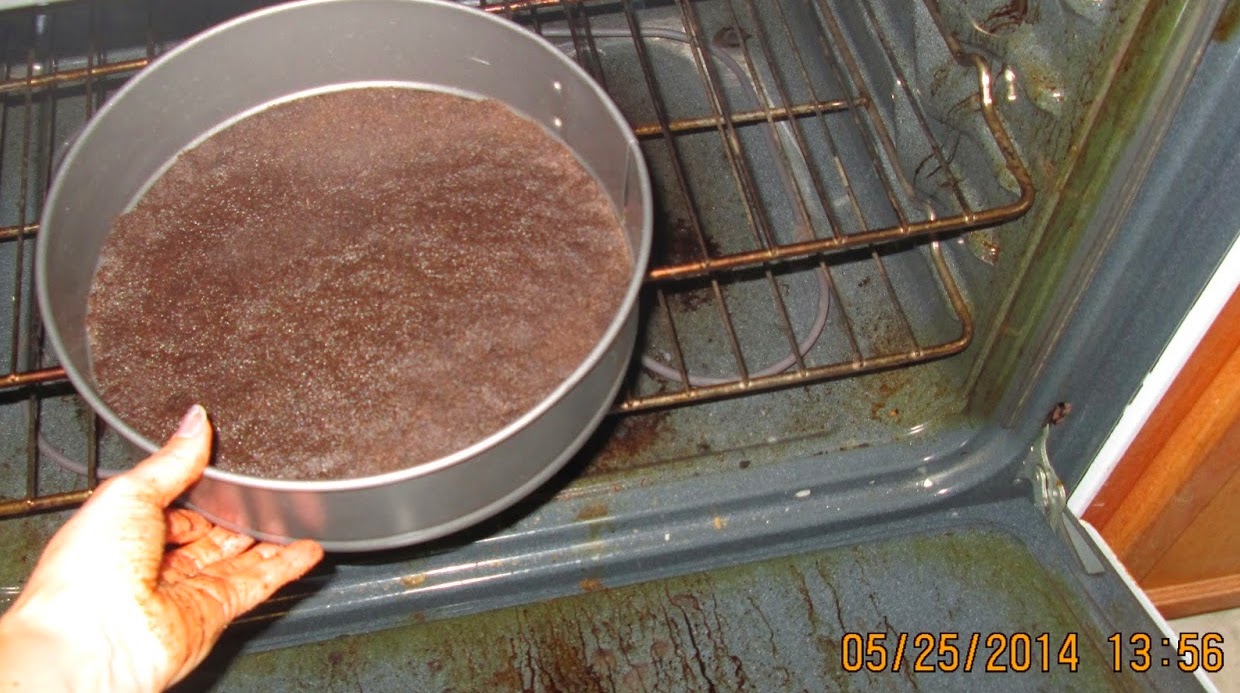 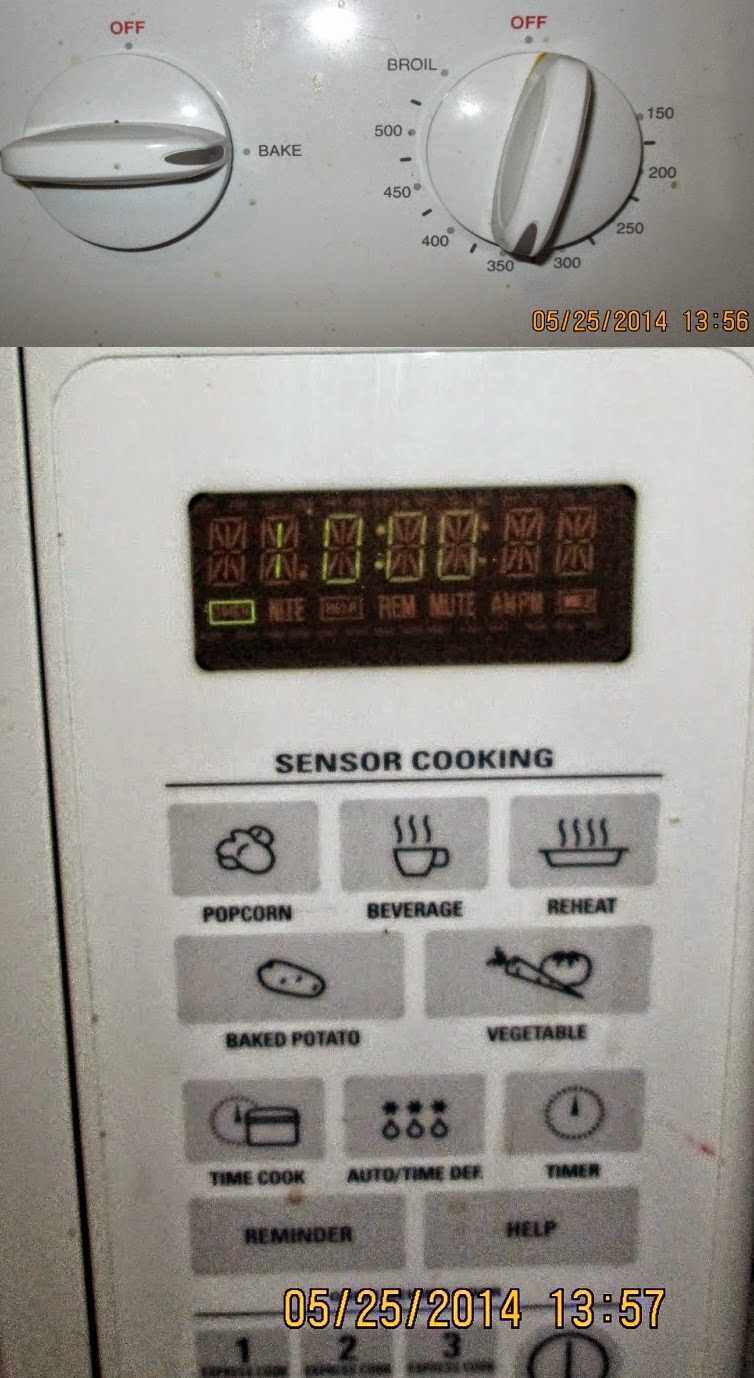 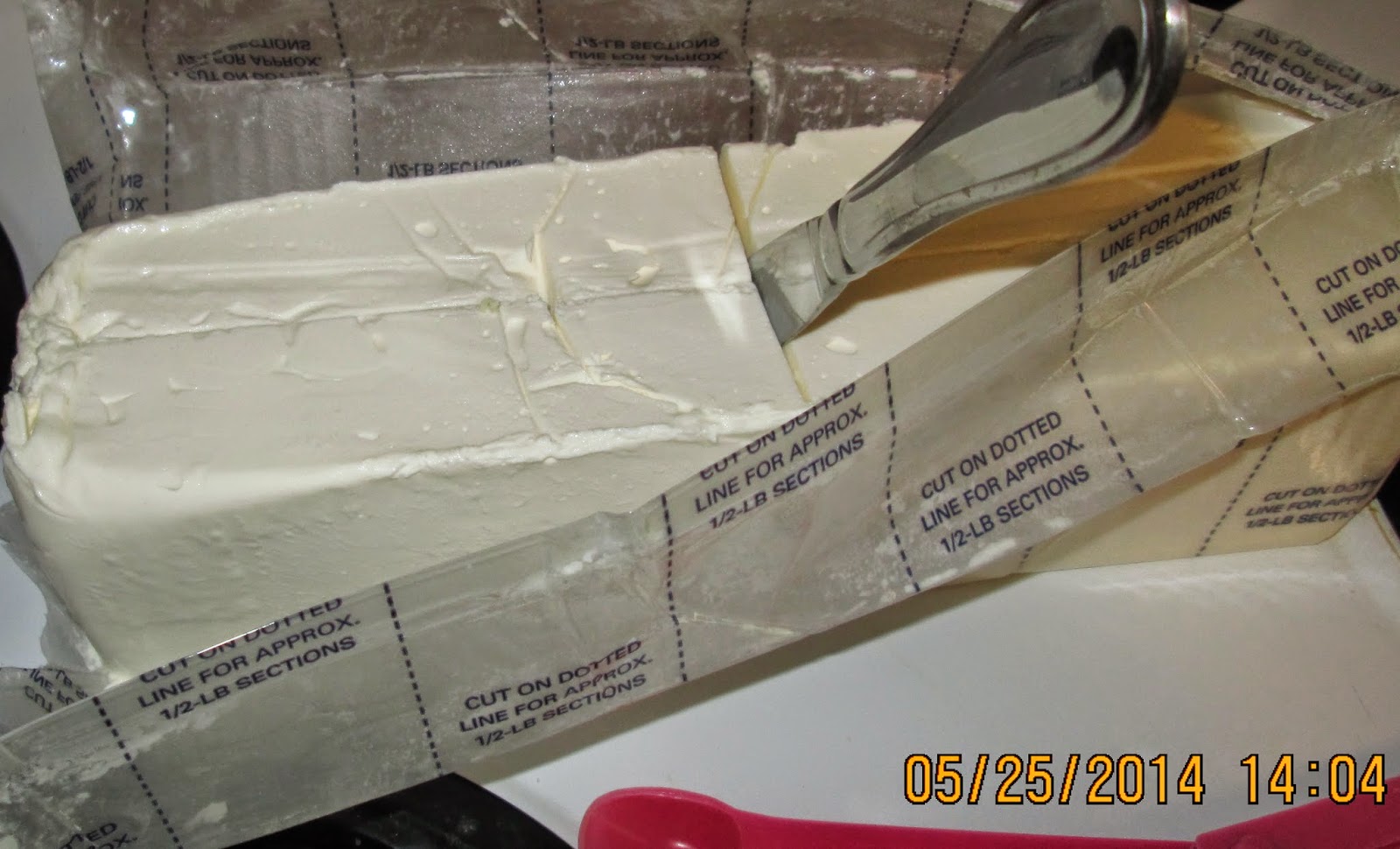 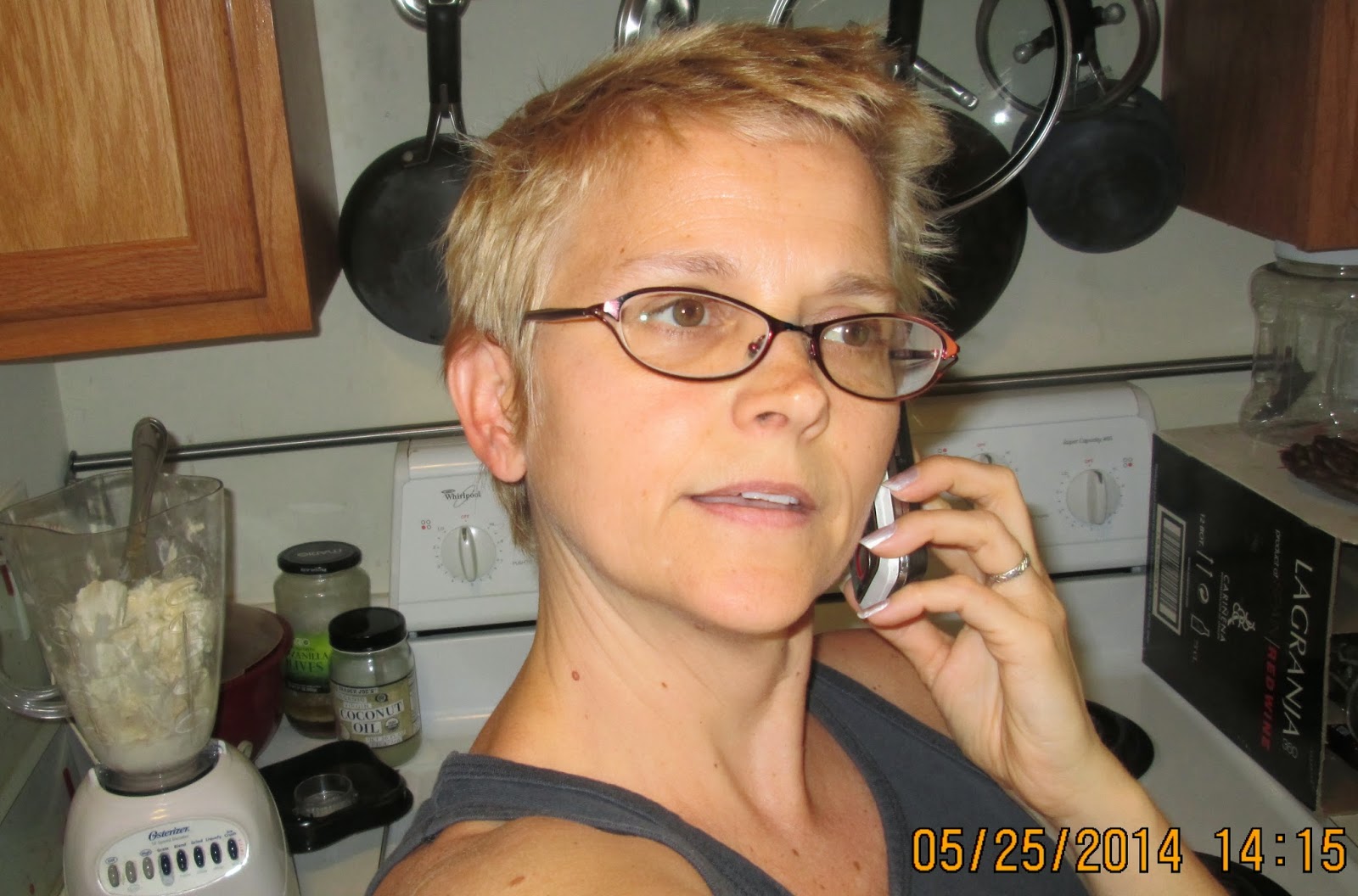 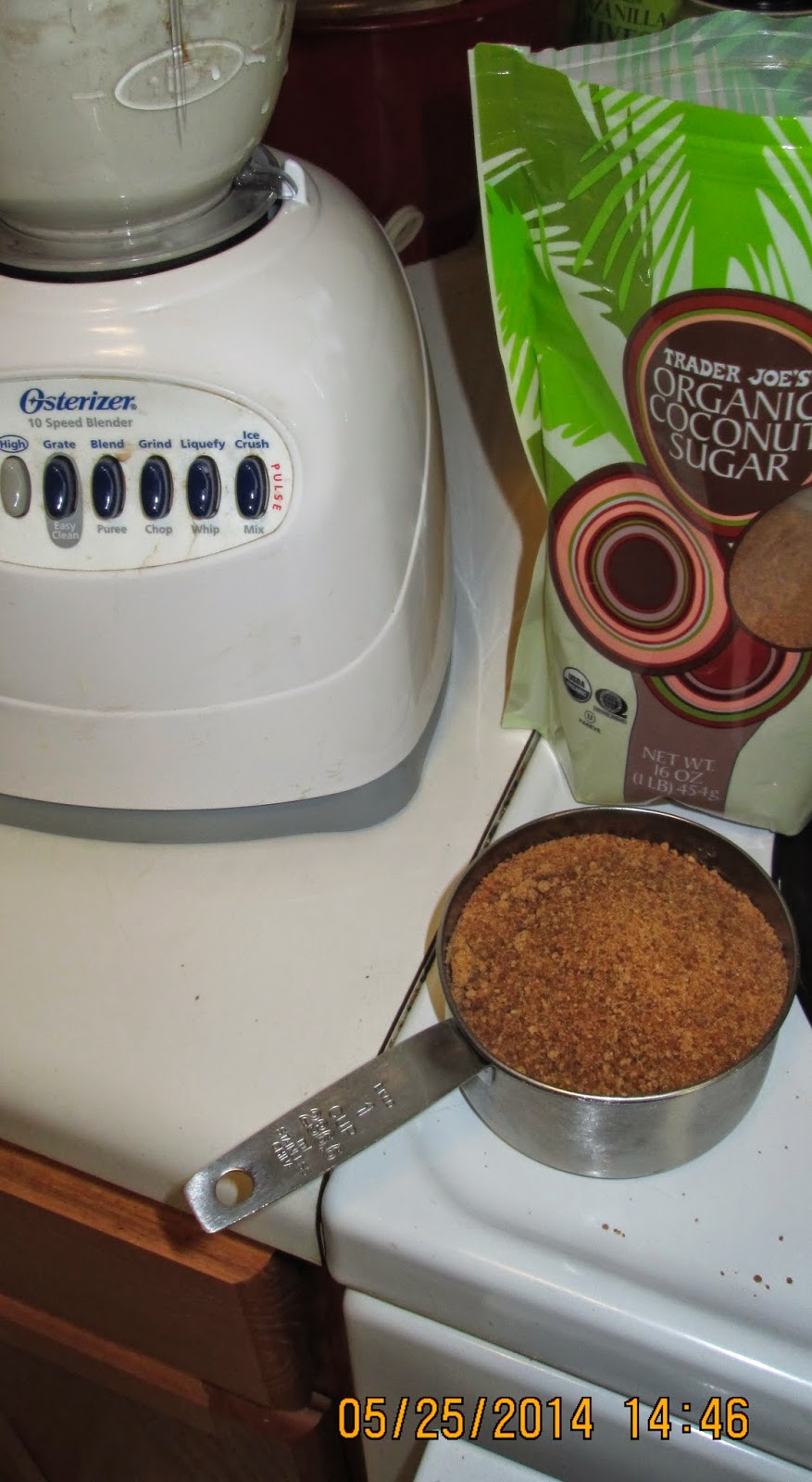 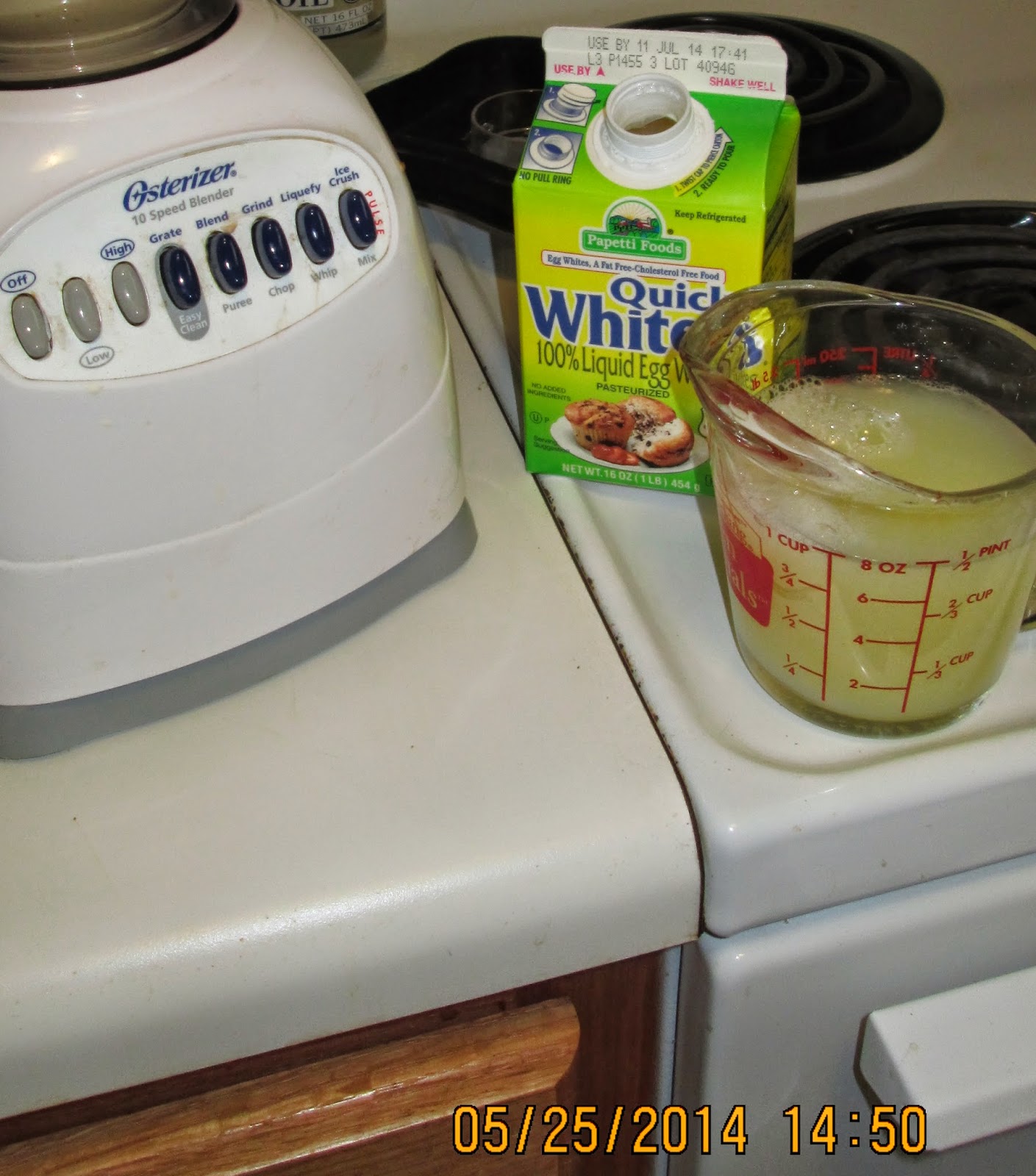 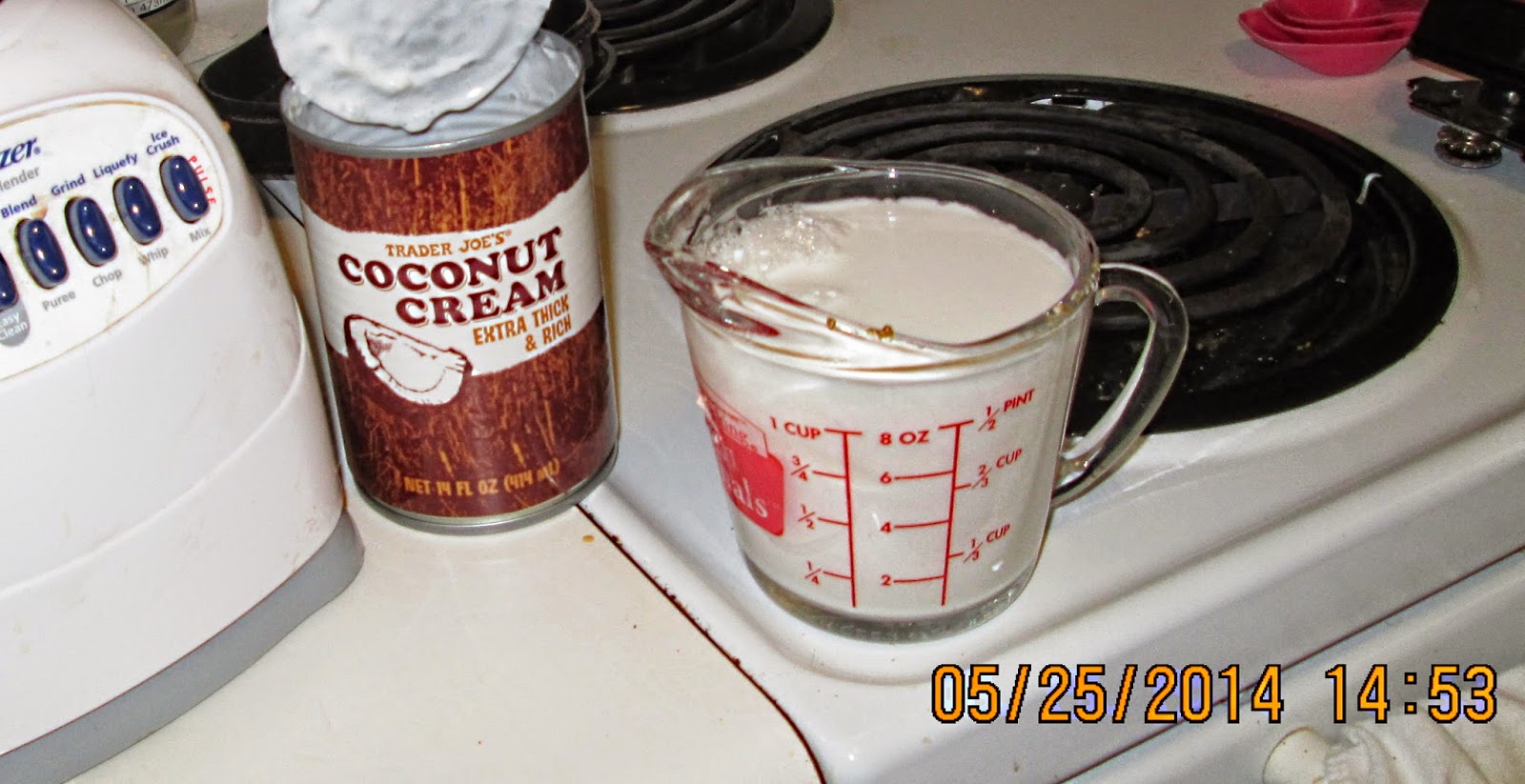 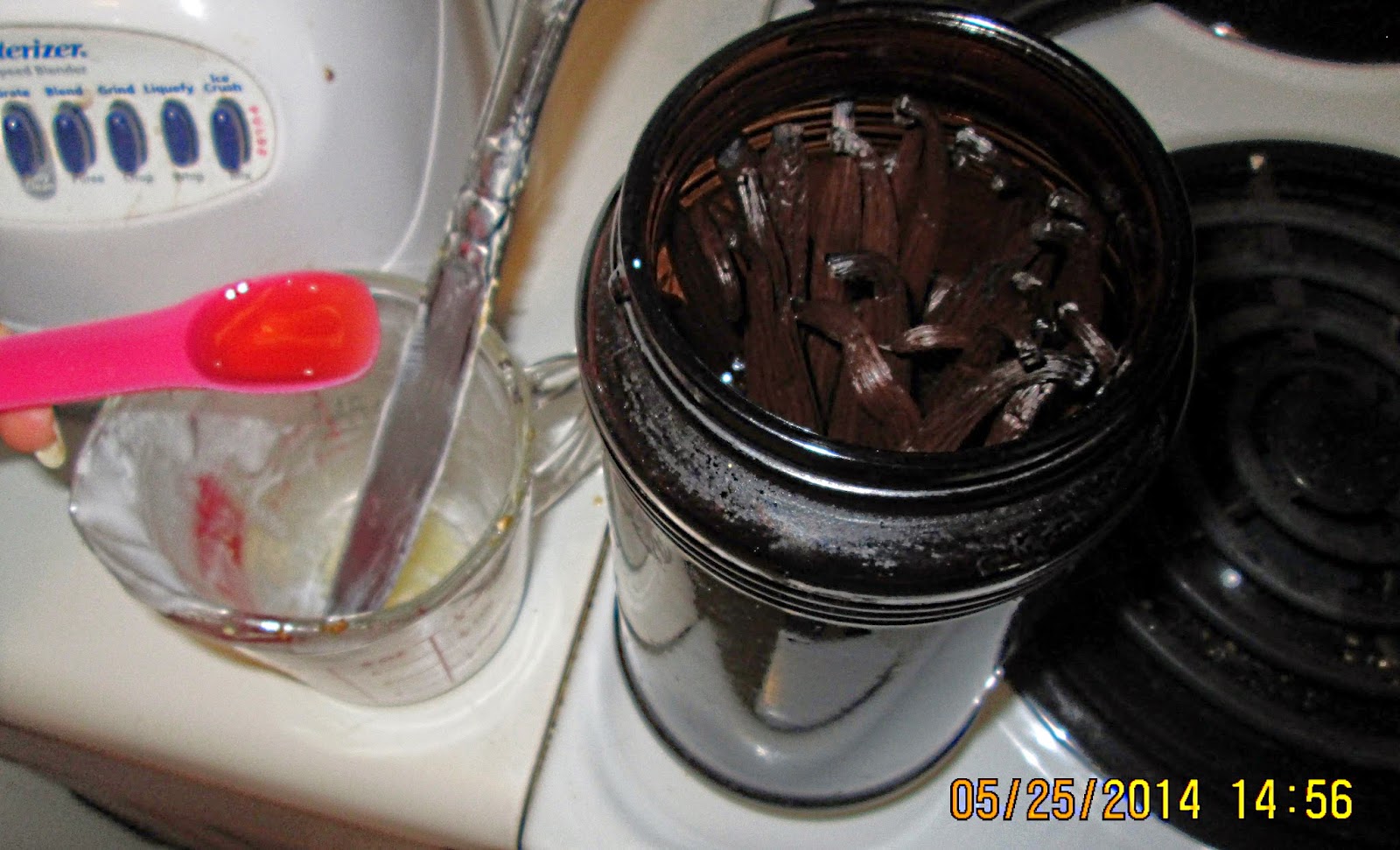 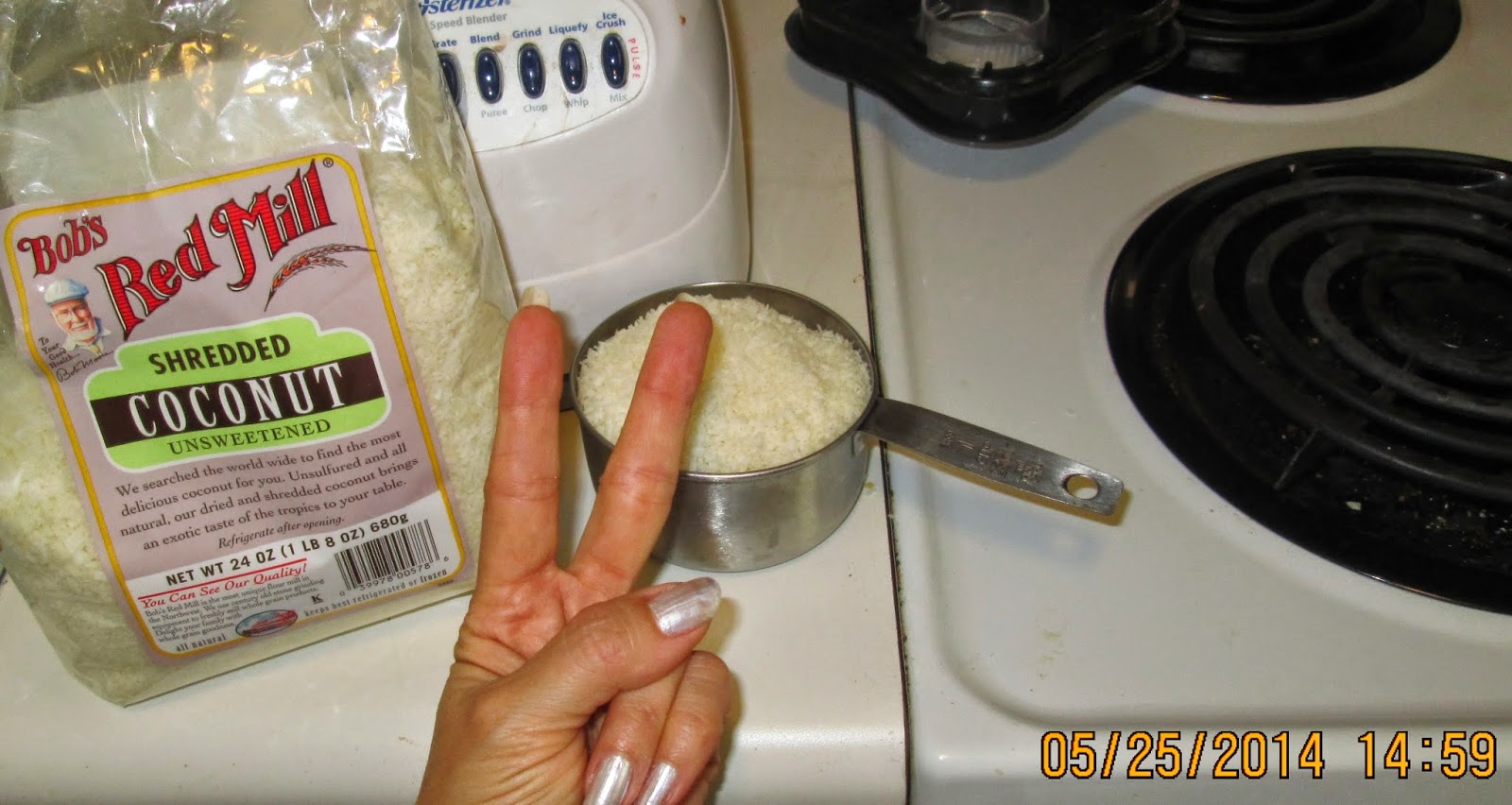 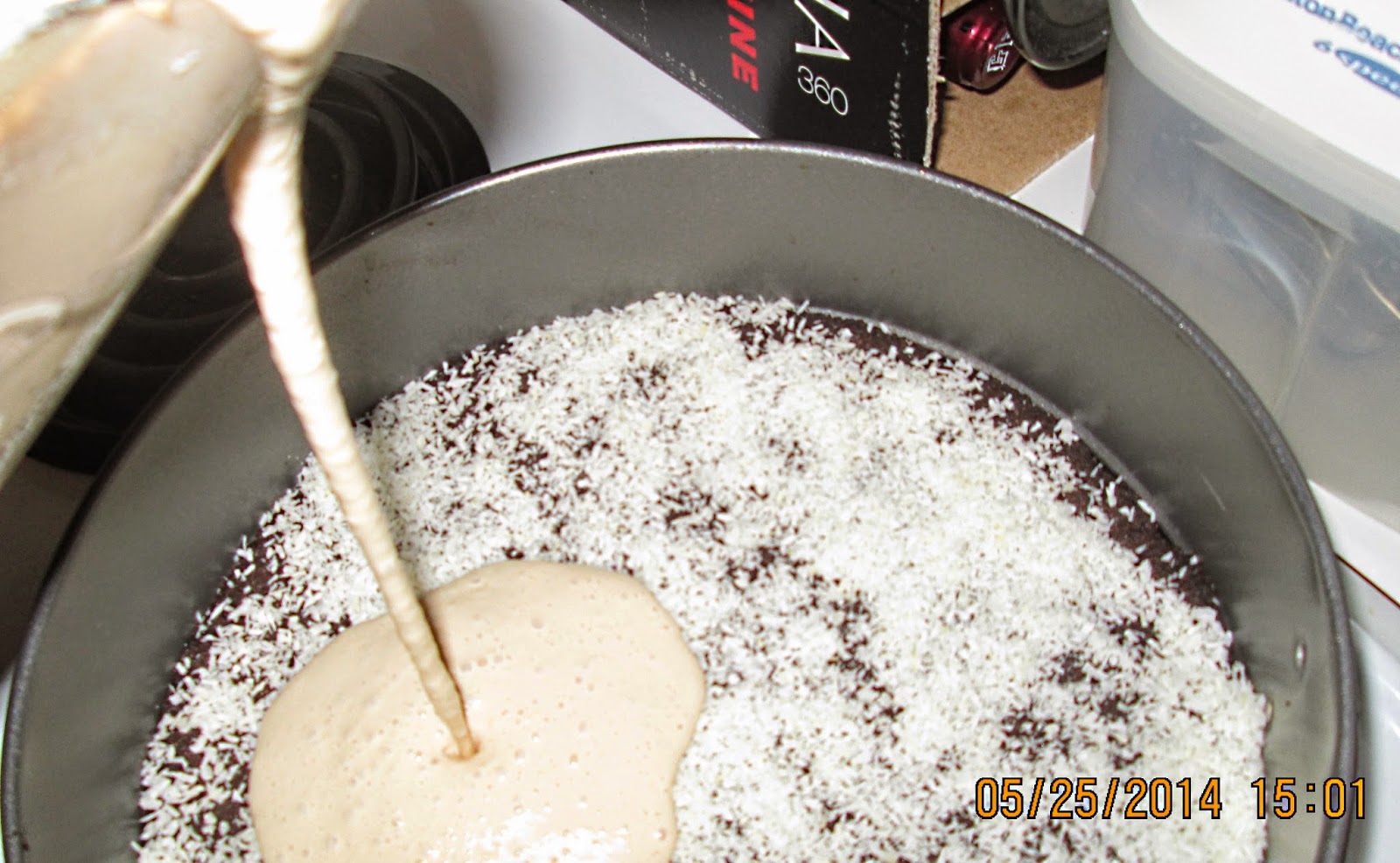 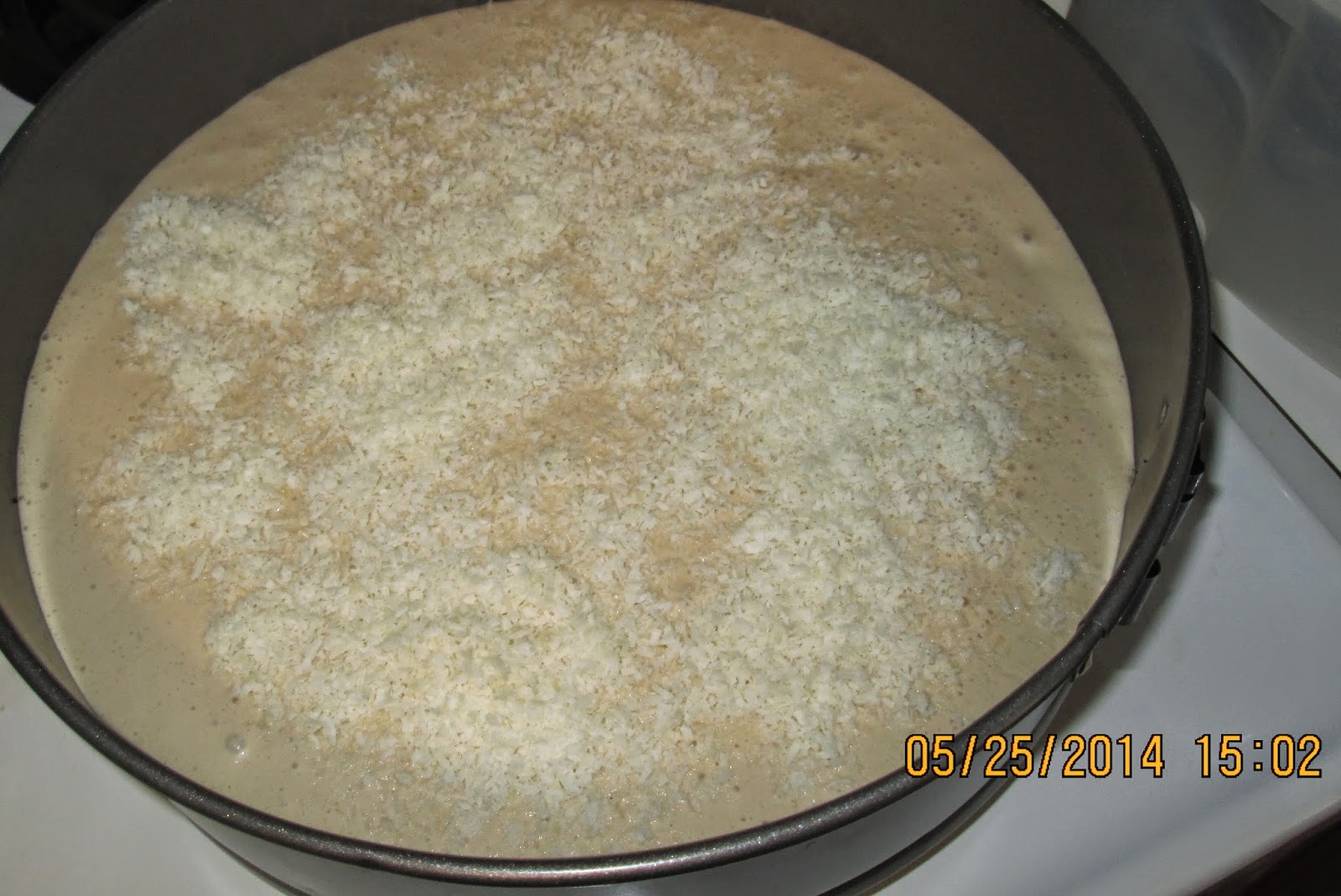 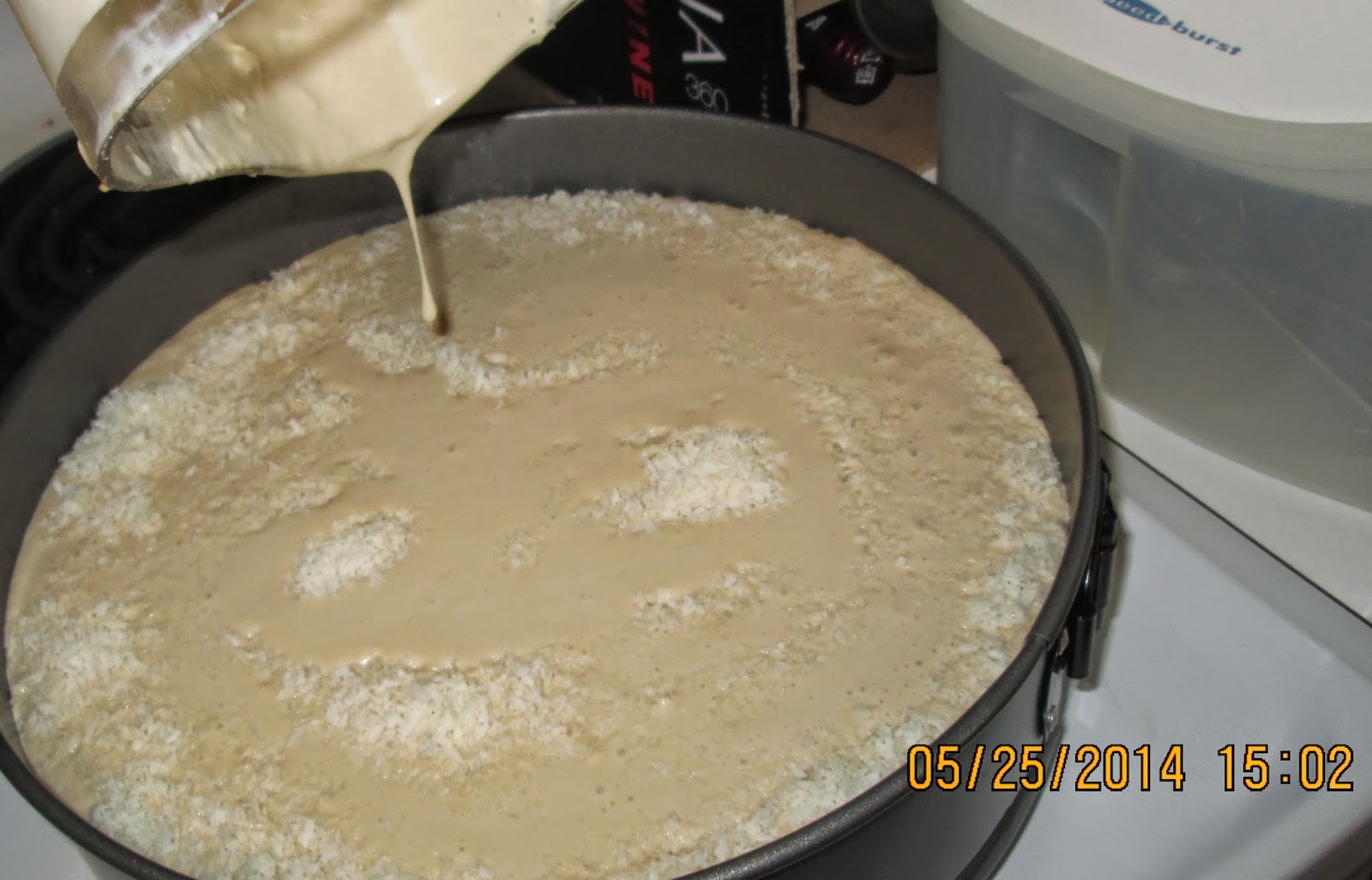 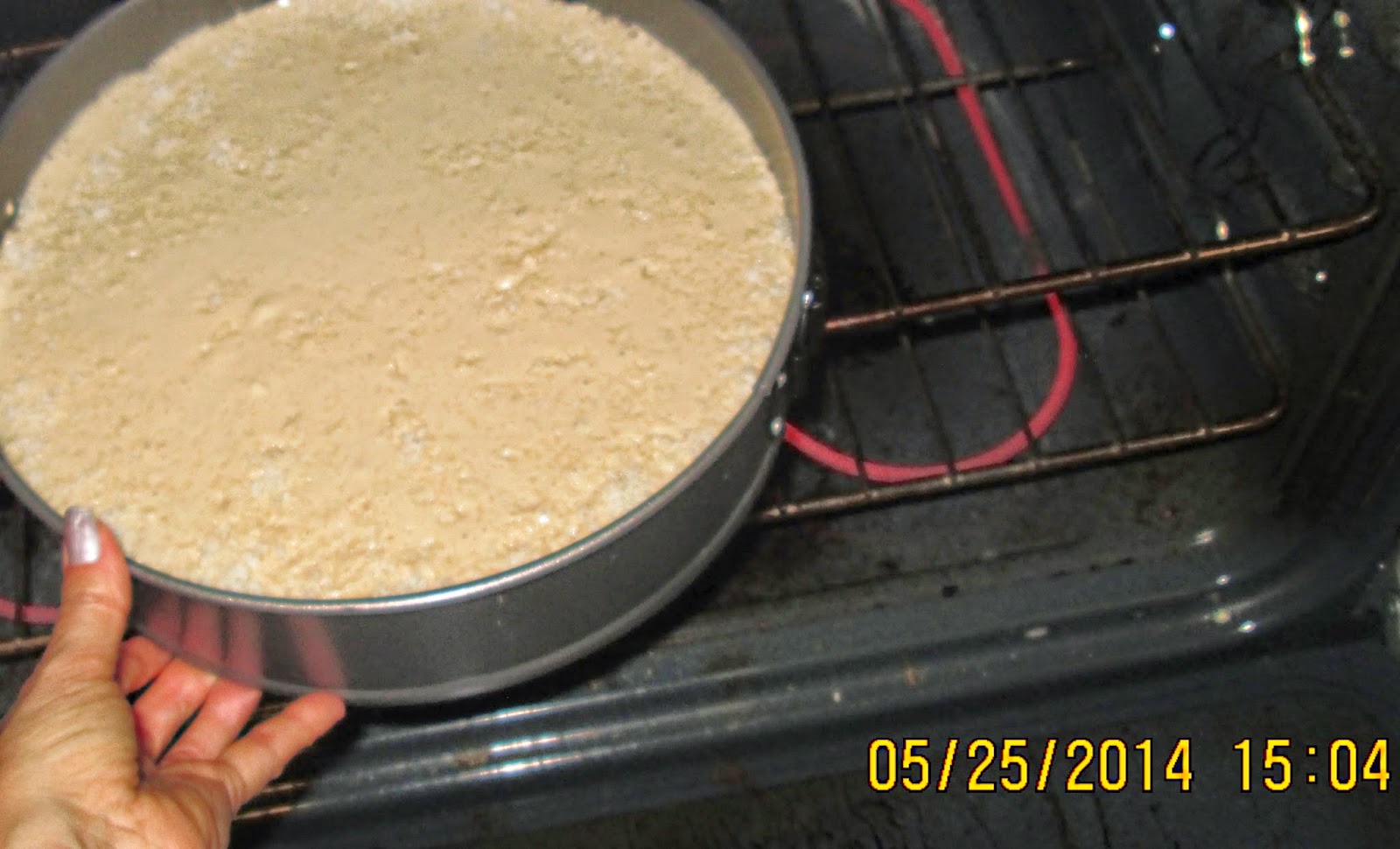 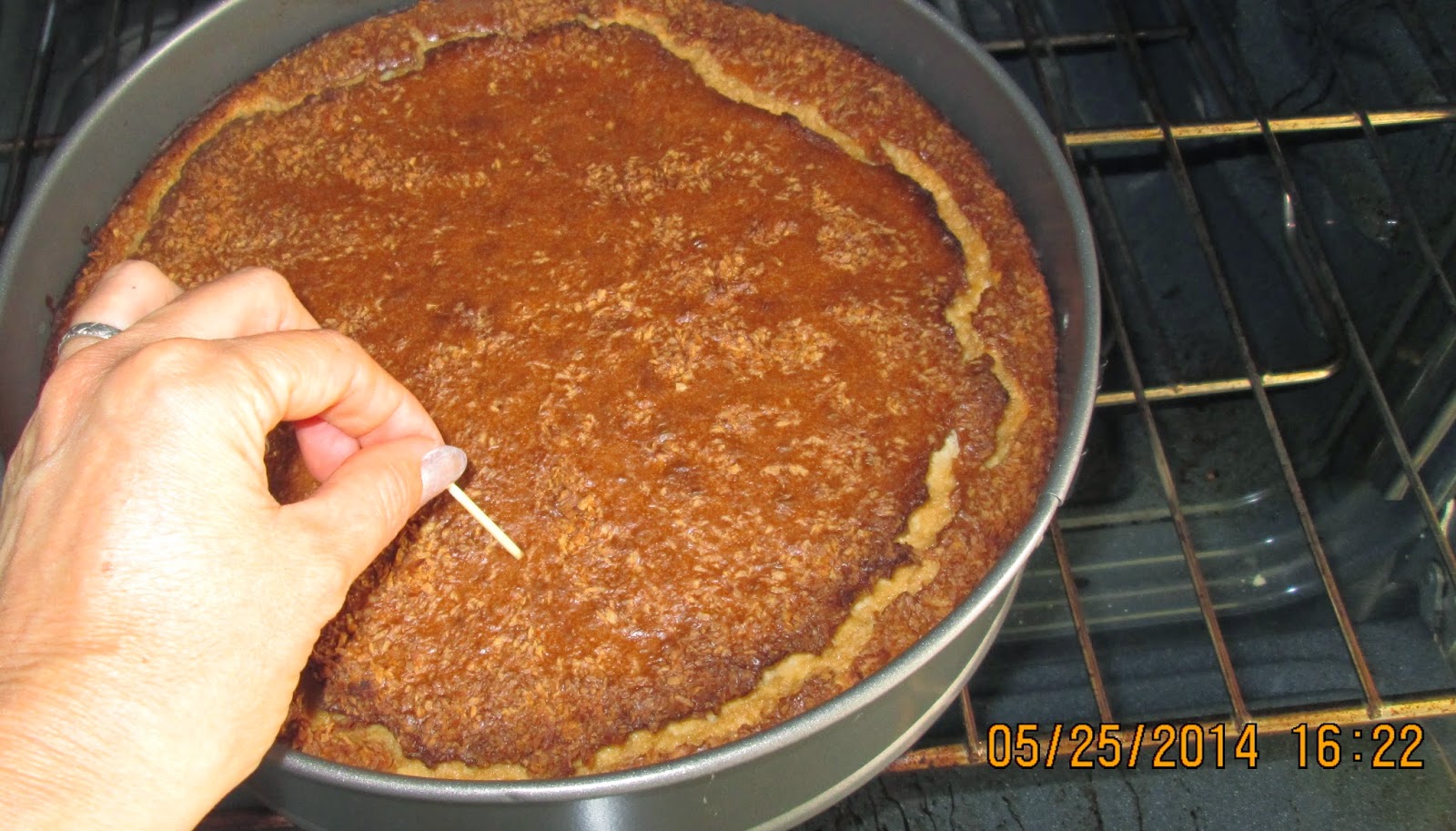 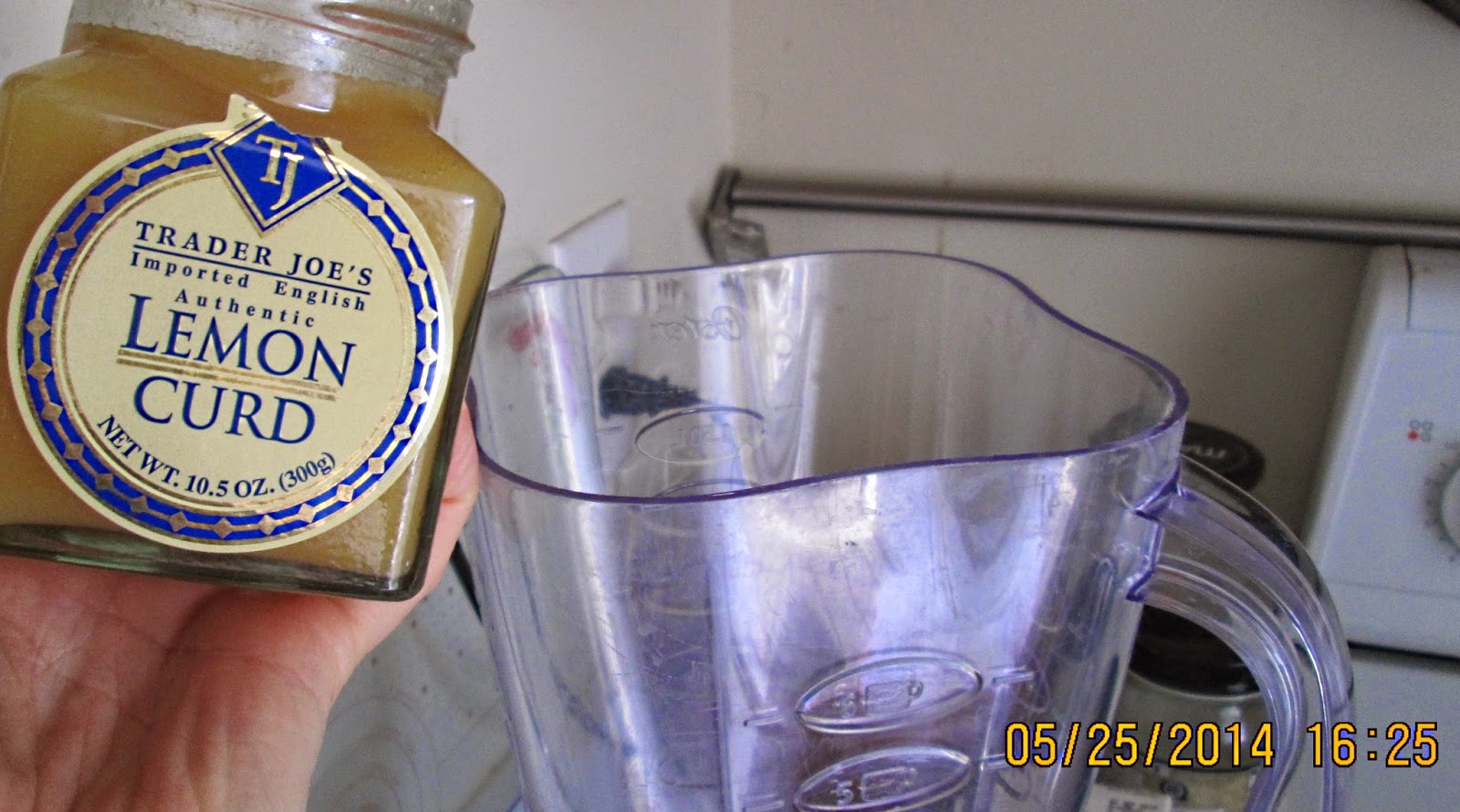 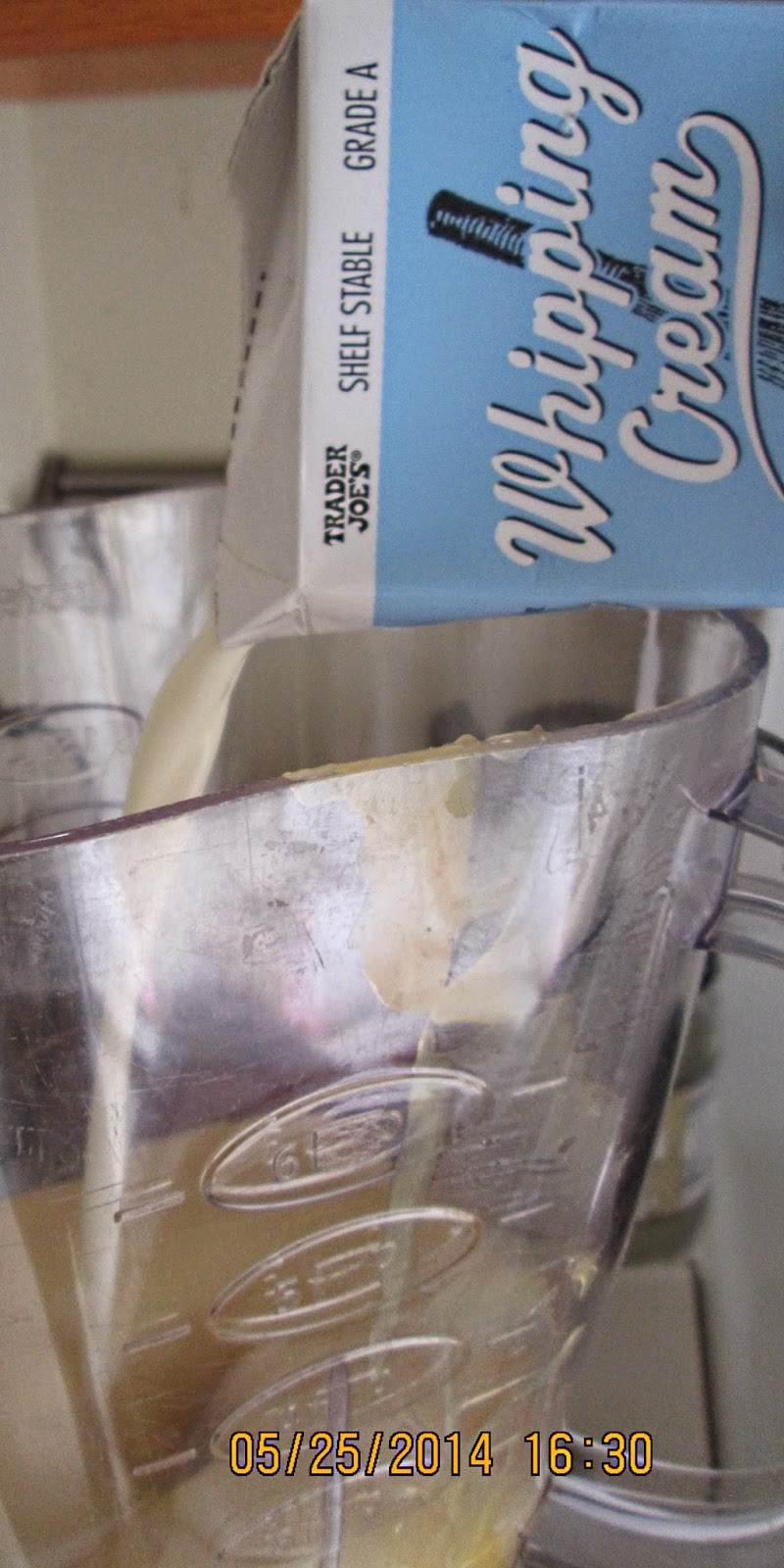 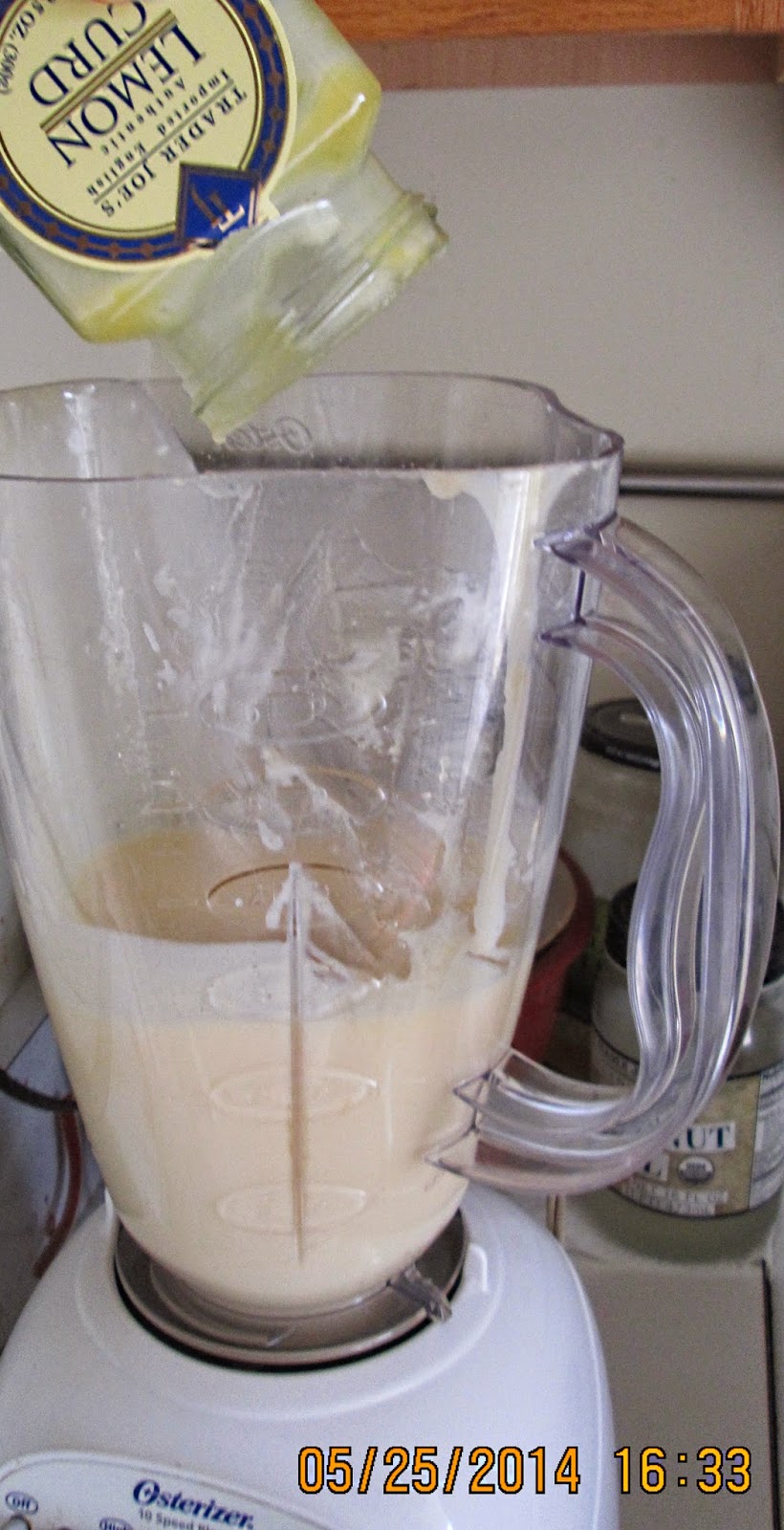 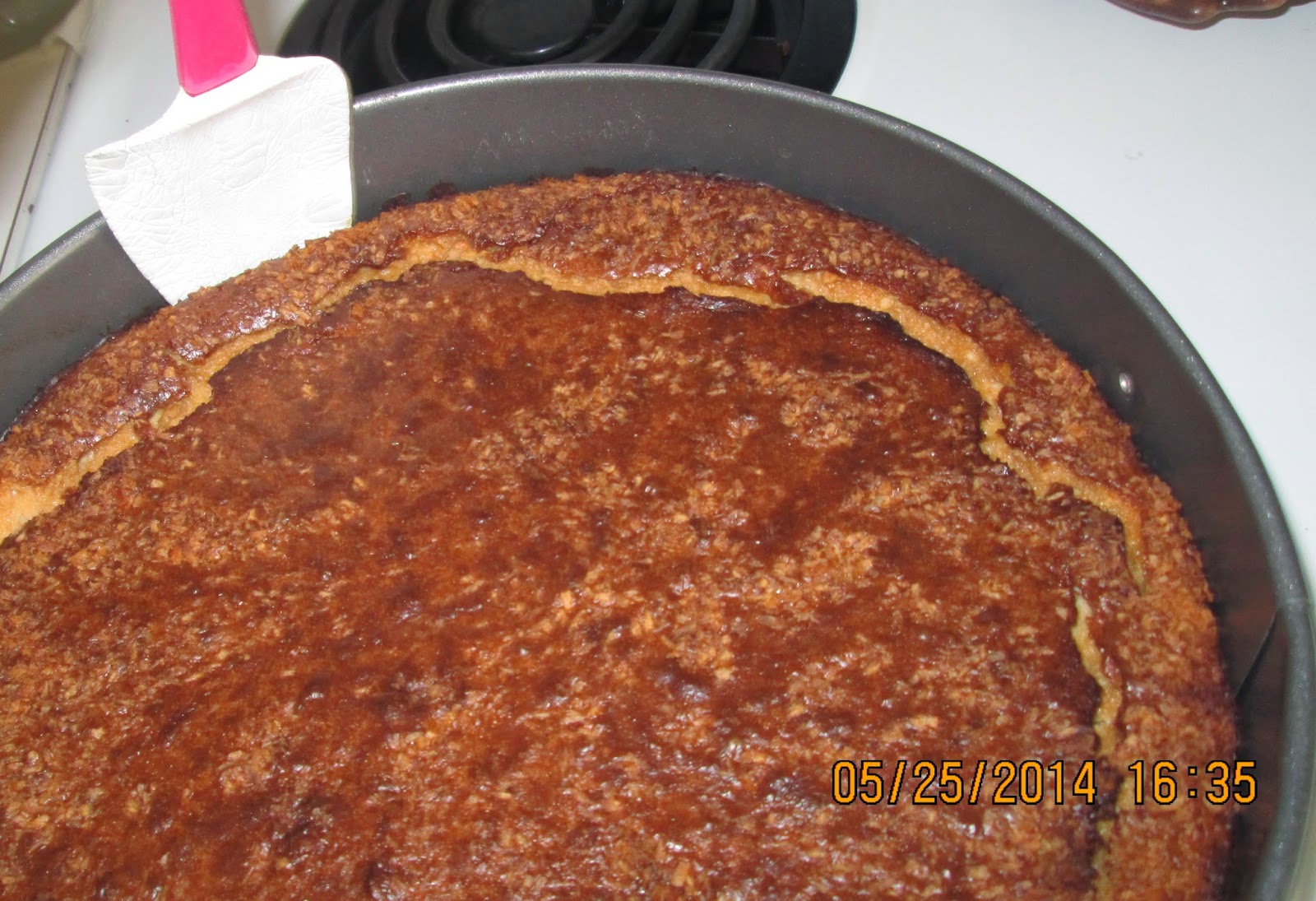 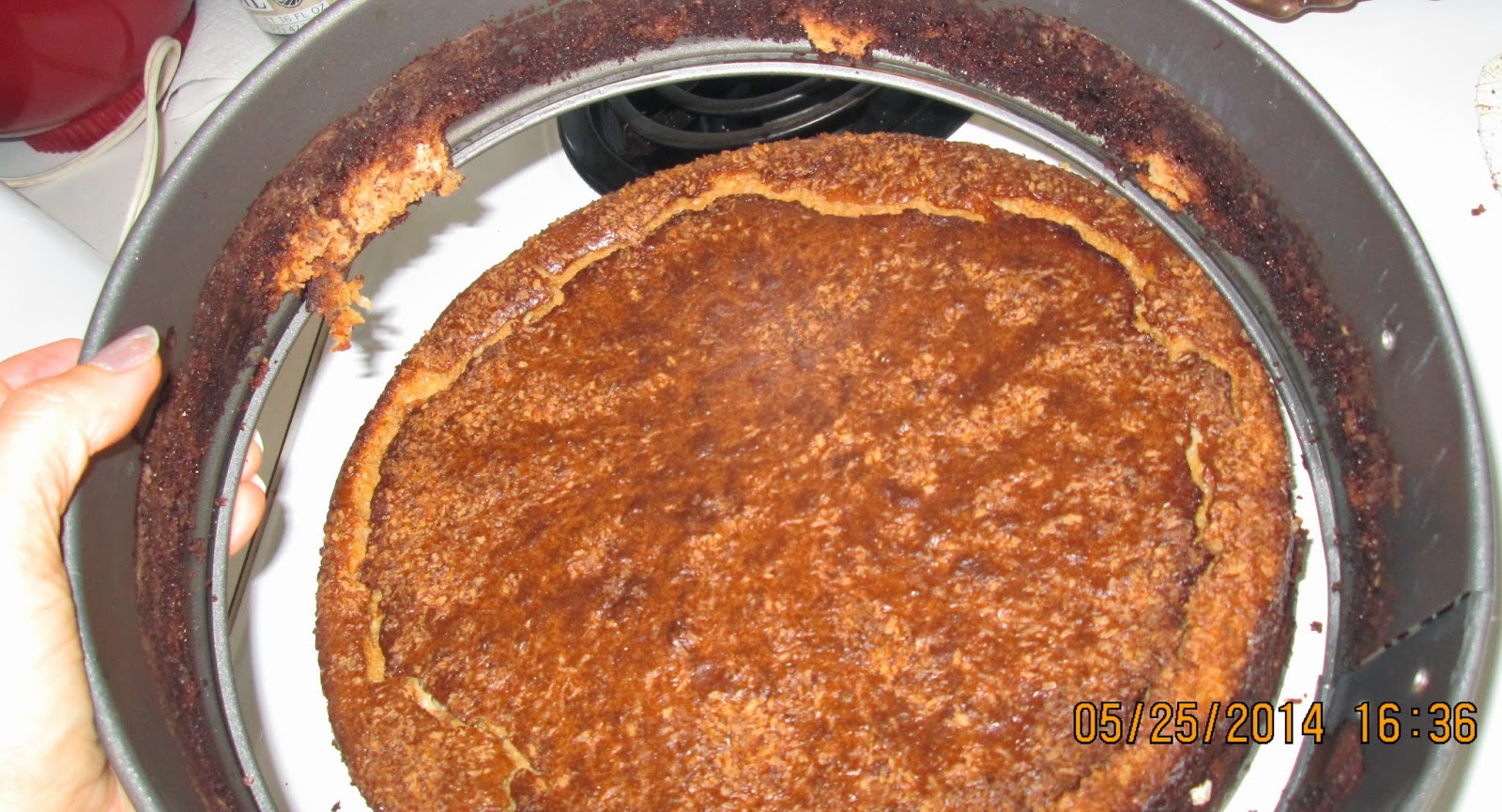 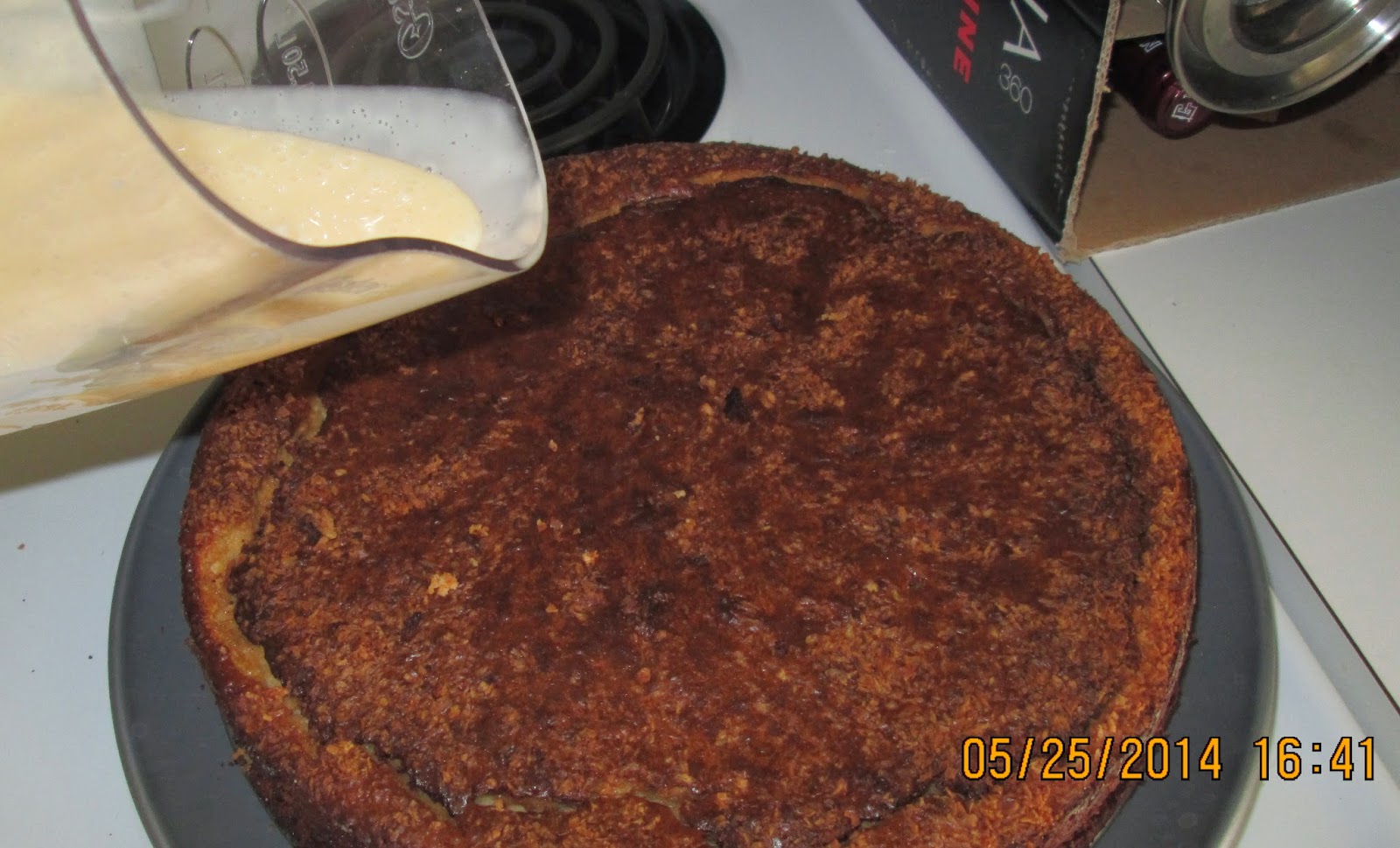 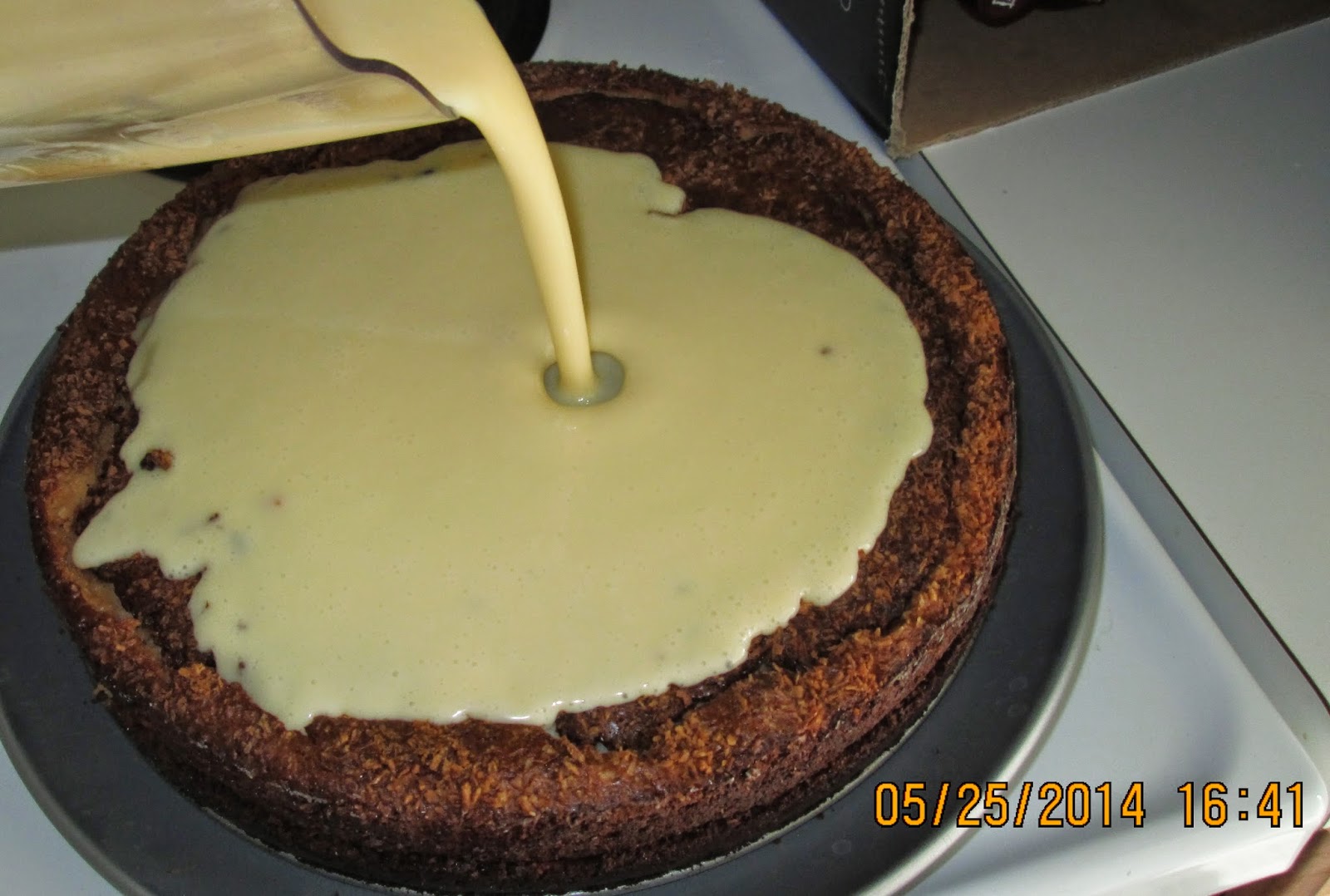 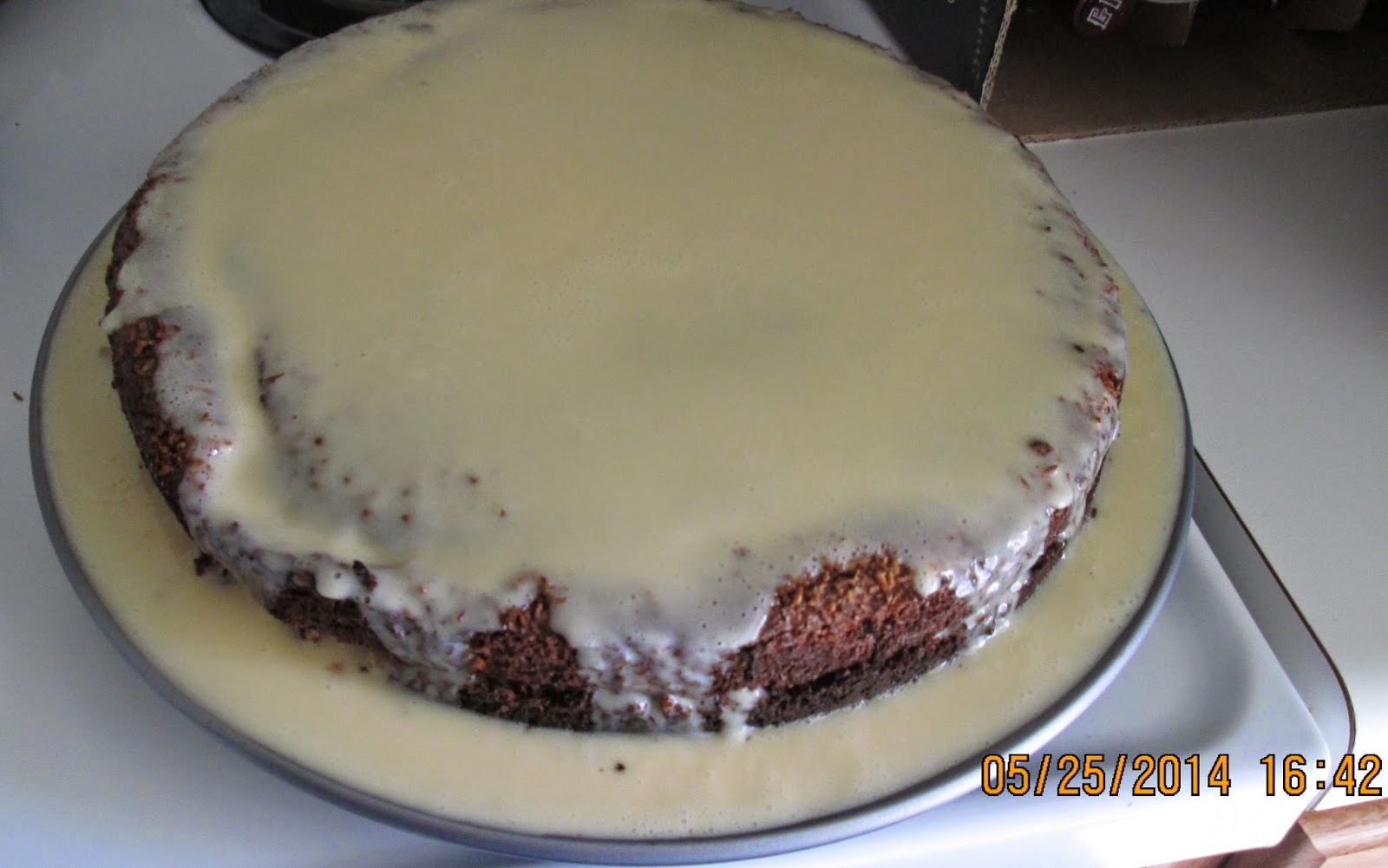 Dunno if Stephen's going to want anything real for dinner when he gets home.  If so, I'll reheat last night's lasagna.  If not, we'll be CELEBRATING all of my little victories with cheesecake.  And possibly raising a glass of wine to all the Vets, including my Daddy, who made days like today possible (and continue doing so).  Thank you, Veterans, for giving us what you gave, including in many cases, your lives.
Posted by emelle at 10:15:00 AM